Saudi Telecom is readying to draft its new strategy on Aircel, a Maxis joint venture in India. Saudi Telecom has 18.5 percent indirect stake in Aircel which is reducing its India footprint to focus on high ARPU regions.

STC chairman and managing director Abdulaziz Al-Sugair said that the management is evaluating options for some of the investments in Asia (Aircel in India and Axis in Indonesia) to take appropriate actions in the best interest of the shareholders.

“We are looking into rationalization of STC international portfolio,” said Al-Sugair.

He did not specify the action plan. It’s not known whether Saudi Telecom would exit from Aircel or enhance presence in the company by adding more stake.

Will Saudi Telecom exit from Aircel?

Last week, India government announced 100 percent FDI in telecom sector from the earlier 74 percent which will attract more foreign telecom players to enter / strengthen their presence. Companies such as Sistema, Telenor, Docomo, etc. are in talks with Aircel for an alliance.

Saudi Telecom’s statement came in the wake of a 30 percent reduction in its net profit for the first half of 2013. The profit growth was impacted by its earlier investment in Aircel and other overseas telecom assets.

If the company is planning to exit from Aircel, it will not be the right decision. Since Saudi Telecom is cash rich company and wants to expand revenue streams, India will be the right market after 1-2 years. The best route will be to expand in India by buying assets and consolidate at a later stage, telecom industry opined.

Alsugair said that the results for the Group were adversely impacted by the international operations both due to fair valuation of our investments in Asia (Aircel and Axis) and unrealized FX losses due to sharp depreciation of Turkish Lira, Indian Rupee and Indonesian Rupiah.

The silver lining for Saudi Telecom is that the negative impact from some of the international operations is not expected to continue as STC investments in Asia had been written down to its fair value.

In January 2013, Saudi Telecom said its investments in Maxis-promoted Aircel are not performing up to expectations. It intends to employ continued focus to enhance the performance of Aircel.

Meanwhile, Saudi Telecom is in negotiations to sell its 80.1 percent direct shares and 3.7 percent indirect shares in PT Axis Telekom Indonesia that it bought in 2007. Malaysia’s Axiata is a possible buyer of PT Axis. 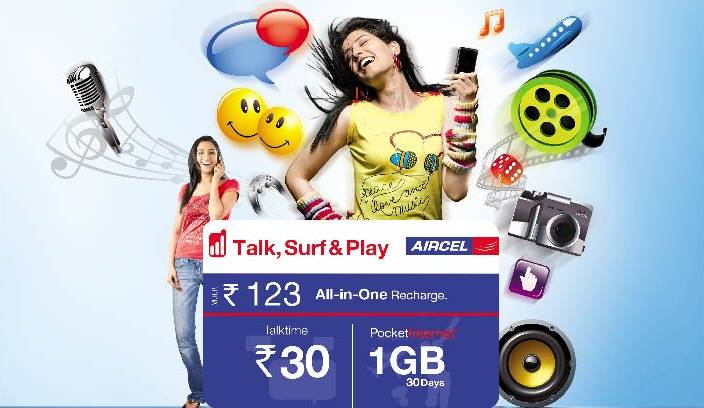 Second quarter net profit reached SR1.429 billion, a decrease of 41 percent, and a decrease of eight percent compared with the previous quarter.

The decrease in net profit for the first half of 2013 was due to the booking of SR1.104 billion resulting from fair valuation of its investments in Asia (Aircel and Axis) and unrealized FX losses of SR601 million.

Revenues from domestic operations during the first half of 2013 increased 5 percent as a result to the growth in business sector and broadband (fixed & wireless) services revenues.