Both Sunil Mittal and Ravi Ruia challenged the summons of a CBI special court in a case related to alleged irregularities in the allocation of 2G spectrum during the BJP-led National Democratic Alliance regime in 2002. 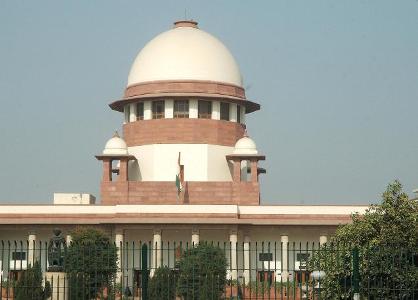 Mittal and Ruia were summoned by the CBI court on April 11 as accused along with Asim Ghosh, the former head of Vodafone-Essar, and former telecom secretary Shyamal Ghosh.

Airtel’s Mittal moved the Supreme Court on April 1 for quashing the order against him. Essar’sRuia too challenged the CBI court order on April 9. The apex court had last week directed the CBI court to postpone its summons to Mittal till April 16.

The CBI court in its summons had said that Mittal, Ruia and Ghosh were prima facie in control of affairs of their companies which were named in the charge sheet by the CBI in the case.

Mittal, Ghosh and Ruia were named as the accused because they represent the directing mind and will of each company, Judge O.P. Saini had said in his order.