Telecom Lead India: Parthasarathi Shome panel’s draft report is likely to pave way for Vodafone to get out of the Rs 11,000 crore tax case in India. 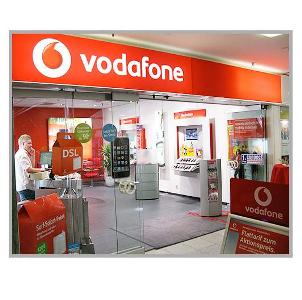 If the government does not accept the recommendations, Vodafone will be forced to pay more than Rs 11,218 crore to Indian Tax Department. This may affect telecom investment in the country as India’s short terms policies have already started affecting mobile Capex.

On Tuesday, the India government-appointed panel said in a draft report that the tax provisions “should be applied prospectively” rather than retroactively, meaning that they should apply only to new mergers.

According to the draft, prospective application of tax laws would better reflect the principles of equity and probity in the formulation and implementation of commonly recognized taxation principles.

In case the government opts to apply the law retrospectively, it should waive interest and penalty, according to the draft.

Finance Minister P Chidambaram had asked tax expert Shome to look into the retrospective amendment to tax laws which had evoked sharp reaction from the international business community.

The Income Tax Department had originally raised a demand of Rs 7,900 crore on Vodafone on its acquisition of Hutchinson’s stake in Hutch Essar through a deal in Cayman Islands in 2007.

The Committee said the provisions should apply prospectively after introduction of clear definitions. This would better reflect the principles of equity and probity in the formulation and implementation of commonly recognized taxation principles.

AFP reported that the legislation provoked huge criticism from foreign investors for its retroactive nature as well as questions about India’s respect for the rule of law and contributed to an overall souring of overseas investor sentiment.