Singtel announced that its subsidiary, Optus has priced an A$300 million 7-year fixed-rate Sustainability-Linked Bond (SLB), which will be issued on 24 November 2021. 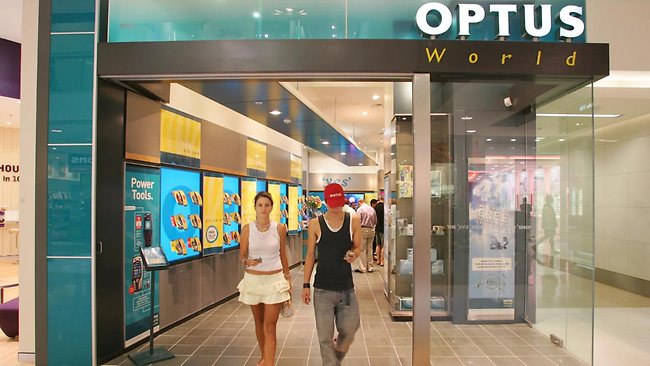 The SLB is guaranteed by Optus and certain subsidiaries and is launched under Olives, Singtel’s sustainability financing program.

The SLB will carry a coupon of 2.60 percent per annum and will mature on 24 November 2028. The SLB has been issued in accordance with the new Singtel Group Sustainability-Linked Bond framework that was established on 14 October 2021.

Optus is committing to a stated target of reducing its absolute greenhouse gas emissions by 25 percent (Scope 1 and 2 in tCO2e) by 2025, compared to a 2015 baseline. This is in line with its goal to meet the Singtel Group’s SBTi-approved 2030 targets of a 42 percent reduction compared to the 2015 baseline.

The coupon rate of the SLB will be subject to a step-up margin of 0.25 percent per annum from the interest period commencing 24 November 2025 if the stated target is not met. The SLB is issued under Optus Finance A$ Debt Issuance Programme. Optus will utilise the funds for general corporate purposes.

“We are the first telco in Asia Pacific region to issue an SLB. There has been strong demand for Optus’ inaugural SLB issuance from the investor community and we are highly encouraged that our efforts to link financing to sustainability has been well received,” Arthur Lang, Singtel Group Chief Financial Officer, said. 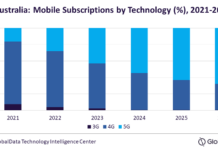