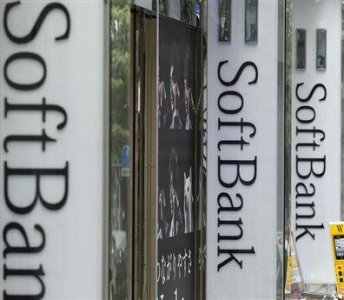 SoftBank Group today announced the resignation of Nikesh Arora, president and chief operating officer. The diversified business house indicated that Masayoshi Son will continue as the CEO for the next 5-10 years.

Incidentally, SoftBank Group on Monday said a special committee found allegations against its Nikesh Arora in a purported shareholder demand are without merit.

“Nikesh and I have been partners in creating SoftBank 2.0. He has been able to help think through our vision, future growth plans and articulate the SoftBank strategy,” said Masayoshi Son in a statement on Tuesday.

“Nikesh should be CEO of a global business, and I had hoped to hand over the reins of SoftBank to him on my 60th birthday – but I feel my work is not done. I want to cement SoftBank 2.0, develop Sprint to its true potential and work on a few more crazy ideas. This will require me to be CEO for at least another five to ten years,” Son said.

Nikesh joined SoftBank from Google, where he was the chief business officer, in September 2014. During his tenure, SBG invested in growth-stage companies in India like Snapdeal, Ola, Oyo, Grofers, Housing and extended its footprint in Asia with the mobile e-commerce company Coupang in Korea and the ride-share player Grab in Southeast Asia.

Recently, the company sold a small part of its shareholding in Alibaba Group to reduce leverage and improve financial health over the long term. SoftBank entered an agreement to sell its stake in Supercell for a total return of $7.3 billion.