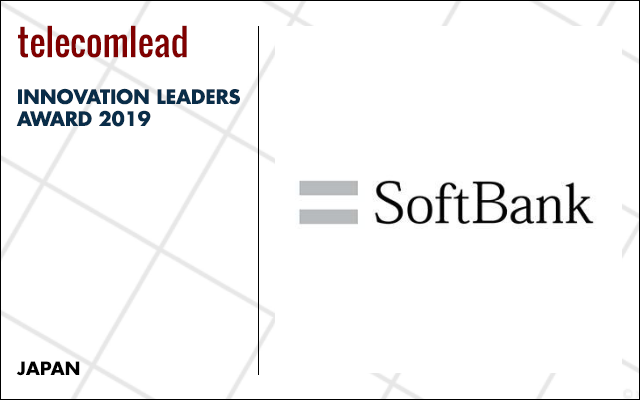 Softbank founder Masayoshi Son is making huge investment in the region at a time when the International Monetary Fund slashed its 2019 economic growth forecast for Latin America by more than half to 0.6 percent from 1.4 percent in April.

Latin America offers huge opportunities for the Softbank as new venture capital funding in Latin America has quadrupled over two years to a record $2 billion in 2018, according to the Association for Private Capital Investment in Latin America.

In addition, SoftBank is in talks with Atlantico, a five-month-old venture capital firm founded by Julio Vasconcellos, a co-founder of Canary, a Brazil-focused investment firm with stakes in 44 startups.

SoftBank has also reached out to Monashees, a Brazilian venture capital firm that was one of the early investors in 99, a taxi app acquired by China’s Didi Chuxing for around $1 billion, as well as bike rental app Yellow, fintech Neon and logistics firm Loggi. 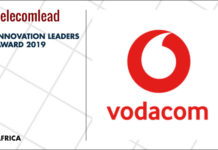 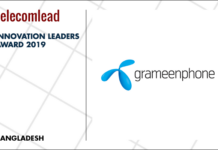 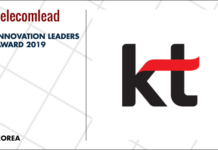