Sprint CEO Dan Hesse has welcomed shareholders’ decision to vote for the transaction with SoftBank.

As per the transaction approved by shareholders, SoftBank will have 78 percent stake in Sprint. However, Japan’s SoftBank needs approval from the Federal Communications Commission, the U.S. telecommunications regulator, to close the deal.

“Today is a historic day for our company, and I want to thank our shareholders for approving this transformative merger agreement,” said Sprint CEO Dan Hesse. “The transaction with SoftBank should enhance Sprint’s long-term value and competitive position by creating a company with greater financial flexibility.” 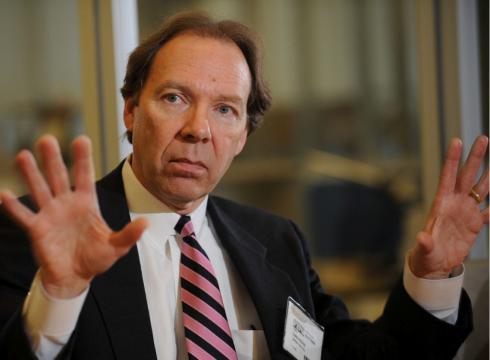 He hailed Sprint Nextel’s shareholders who voted on Tuesday in favor of a sweetened takeover offer from SoftBank.

Sprint in a statement said about 80 percent of its shares outstanding were voted in favor of the $21.6 billion deal.

The total cash consideration available to Sprint stockholders is $16.64 billion. Pro forma for the transaction, the current Sprint stockholders’ resulting equity ownership in a stronger, more competitive New Sprint will be 22 percent while SoftBank will own approximately 78 percent.

Reuters reported that on June 10 SoftBank increased its bid to $21.6 billion from $20.1 billion and raised the cash component of the deal for shareholders by $4.5 billion, trumping Dish’s bid and gaining support from Sprint’s second biggest shareholder Paulson & Co. which had previously said it preferred Dish’s bid.

Sprint needs investment from SoftBank to help it pay for a network upgrade and its proposed buy out of the minority shareholders of Clearwire Corp, in which Sprint already has a majority stake.

Clearwire shareholders will vote on that deal on July 8. It seems Dish Network may not increase the bid price for Clearwire, ending the mobile merger war in the U.S. telecom market. 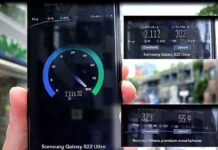 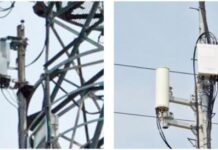