SoftBank has priced its initial public offering (IPO) at 1,500 yen per share and will sell an extra 160 million shares to meet solid demand, raising 2.65 trillion yen or $23.5 billion in Japan’s biggest-ever IPO. 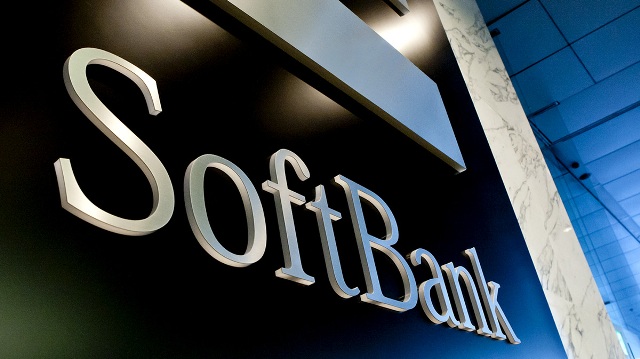 The SoftBank IPO will be just below the record $25 billion that Chinese e-commerce firm Alibaba Group Holding raised in 2014, Reuters reported.

The price set by SoftBank Group’s Japanese telecommunications unit was unchanged from the indicative price, and its overallotment option will be exercised in full, the filing to the finance ministry showed on Monday.

The Tokyo Stock Exchange on Monday said the shares will be traded on its first section from Dec. 19.

Competition is set to increase with the market entrance of e-commerce firm Rakuten next year. This apart, the government wants to see a decline in mobile phone charges offered by telecom operators.

Japan plans to ban government purchases of equipment from Chinese telecommunications infrastructure firm Huawei Technologies and ZTE. Huawei is one of the main suppliers to SoftBank.