SoftBank said its sales from telecom business in Japan increased 4.6 percent to ¥880,460 million during the first quarter of 2018-19. 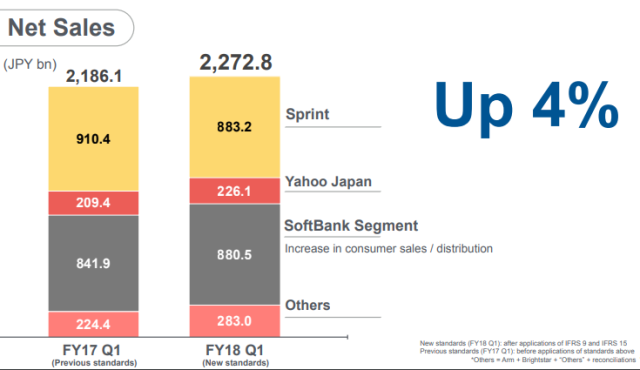 SoftBank said ARPU declined, mainly due to the impact of Y!mobile and LINE MOBILE smartphones, which have a lower service charge. 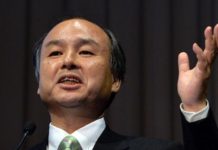 Masayoshi Son to step down as chairman of SoftBank Corp