Spark New Zealand CEO Jolie Hodson has explained how the telecom will be able to cut its Capex during fiscal 2020. 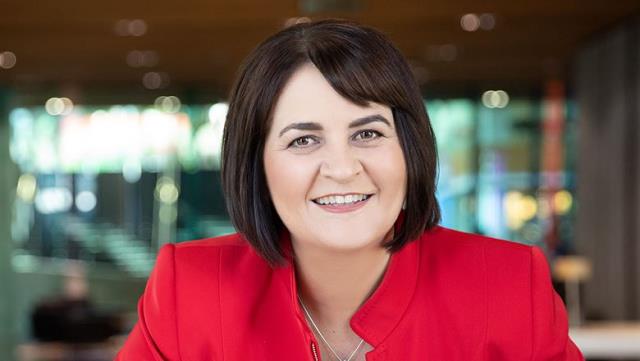 Spark, however, said its capital expenditure will be between 11 percent and 12 percent of operating revenues.

“Spark is gearing up to launch 5G services as soon as spectrum is available. Government signalled recently it is considering an early, temporary allocation of some spectrum within the C Band earmarked for 5G,” Jolie Hodson said during earnings report.

Jolie Hodson became CEO of Spark on 1 July 2019. Prior to that, Jolie Hodson was Spark’s customer director. Jolie joined Spark in 2013 as CFO before becoming CEO Spark Digital in October 2016.

Spark spent $63 million on plant, network, core sustain and resiliency, $132 million on IT systems, $118 million on mobile network, $36 million on Cloud, $31 million on converged communications network and $12 million on international cable construction and capacity during the fiscal.

The focus of Spark was on the completion of single RAN deployment, site densification to deliver more capacity and prepare for RWC and 5G, and a major refresh of Spark’s mobile core technology.

The company said investment in the multi-year converged communications network (CCN) program peaked in FY18 and FY19 to progress decommissioning of Spark’s PSTN network and deployment of a new voice core.

Spark said its IT investment is expected to decrease by between 10 percent and 15 percent in-line with ongoing shift in software-as-a-service expenditure away from capital expenditure to operating expenses.

Spark advanced its program of simplification, digitisation and automation – with more than 100 automated digital processes now performing a range of tasks, from running back-end checks and processes to serving customers on the front line.