SoftBank-owned Sprint announced it lost 189,000 phone subscribers during its fiscal fourth quarter ended March 31, 2019 – indicating that its Capex plans did not work well. 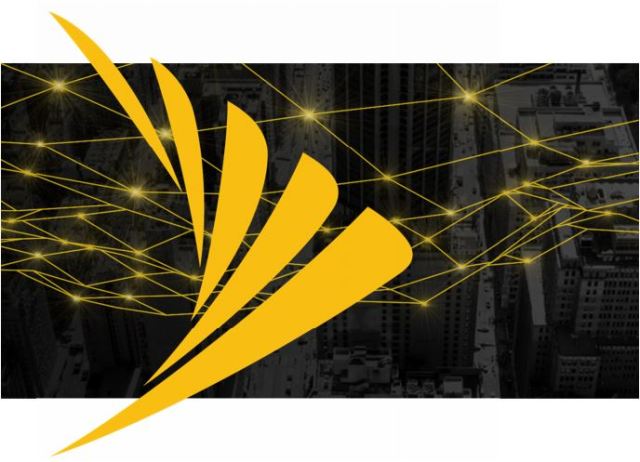 “This strategy produced 710,000 postpaid net additions for the year, an improvement of 286,000 — driven by growth in data devices, which offset losses in postpaid phone customers,” Michel Combes said.

The poor performance of Sprint despite discount offerings will be raising concerns that the wireless carrier may not be sustainable if its pending merger with T-Mobile is not approved. Reuters reported.

Sprint’s total net operating revenue rose 4.4 percent to $8.44 billion in the fiscal fourth quarter, up from $8.08 billion a year ago.

“Sprint won’t survive as a stand-alone company with their current capital structure,” said Jonathan Chaplin, analyst at New Street Research. “If the T-Mobile acquisition is blocked, Sprint will need to find another deal.”

Sprint and T-Mobile, a subsidiary of Deutsche Telekom, are awaiting regulatory approval on their planned $26 billion merger. T-Mobile and Sprint are the No. 3 and No. 4 wireless carriers, respectively, in the United States behind Verizon and AT&T.

Last month, the two companies extended the deadline for completing their proposed deal to July 29 as the U.S. Justice Department’s Antitrust Division chief said he had not decided whether to approve the transaction.

Sprint, in a filing with the Federal Communications Commission on April 15, warned it is unlikely to play a meaningful competitive role as a standalone company in the years to come.

The company reported a net loss of $1.9 billion and operating income of $398 million, both of which included a preliminary non-cash charge of $2 billion, along with adjusted EBITDA of $12.8 billion in fiscal year 2018.

Sprint, in a post-earnings call with earnings, declined to provide a full-year outlook for fiscal 2019 because it is in the late stage of its merger with T-Mobile.