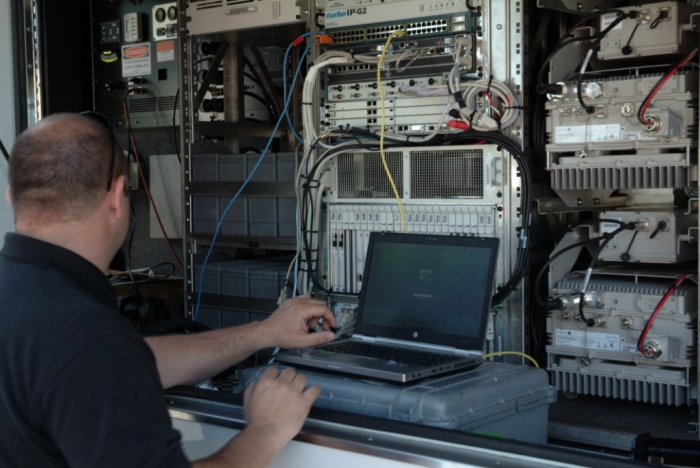 Sprint Corporation, a subsidiary of SoftBank of Japan, today said it made an investment of $1,162 million in telecom networks during the second fiscal quarter of 2015.

The American wireless operator has retained its Capex guidance of $5 billion for the full financial year.

Sprint plans to cut at least $2 billion in operating expenses in fiscal 2016. The company did not share specific details on any possible job reduction.

The company will continue to densify the network in order to improve performance.

“As seen in our quarterly results, American consumers are happy to switch to Sprint because they appreciate great products and great service at a great price,” said Sprint CEO Marcelo Claure.

The wireless service provider has added 553,000 postpaid users in Q2 fiscal 2015 against 272,000 lost in the same quarter previous year. Out of this, 199,000 prepaid customers migrated to postpaid. 175,000 of these migrations now included as postpaid customers under their Boost and Virgin brands.

The telecom network operator in a statement said that its operating revenues fell 6 percent to $8 billion, as customer shifts to rate plans associated with device financing options and postpaid phone customer losses from prior periods drove lower wireless service revenues.