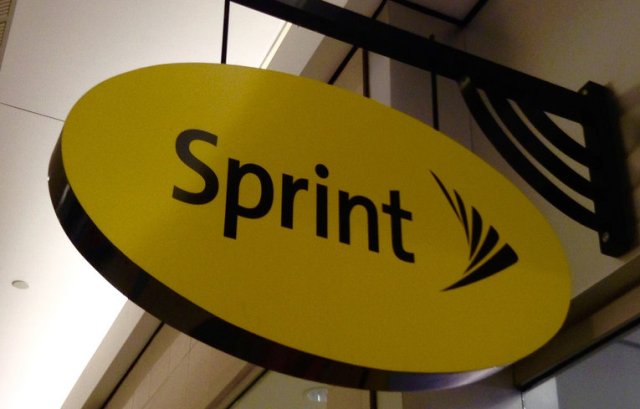 Sprint has demonstrated that the advanced technology can extend its 2.5 GHz coverage by up to 30 percent to nearly match its mid-band 1.9 GHz spectrum performance, including indoors where an estimated 60 to 70 percent of wireless traffic is generated.

Sprint, a company owned by SoftBank of Japan, has 60.2 million wireless subscribers in the U.S. Sprint is a target for T-Mobile for acquisition.

“HPUE is an innovation that will improve the performance of our high-band spectrum and deliver better experience for customers on the Sprint network whether they’re streaming videos, playing games or using apps, both indoors and out,” said John Saw, CTO of Sprint.

HPUE is a new power class – Power Class 2 – for devices such as smartphones, and is designed to improve the performance of TDD-LTE Band 41 networks.

Sprint’s network is ready for the initial roll-out of HPUE, including in its 250 LTE Plus markets. Samsung is expected to support HPUE in devices slated for commercial launch in 2017.

The development of HPUE is part of Sprint’s strategy to improve its network through Densification and Optimization initiative using some of the most advanced technologies in wireless. With more than 160 MHz of 2.5 GHz spectrum in the top 100 U.S. markets, Sprint has more spectrum than any other U.S. carrier.

The US telecom operator said it will continue its deployment of three-channel carrier aggregation on 2.5 GHz sites.

The mobile operator will also be leveraging a multitude of advanced technologies including multiple carrier aggregation, 256 QAM, 4×4 MIMO (multiple-input, multiple-output) and Massive MIMO to enhance the capacity and coverage of its 2.5 GHz TDD-LTE spectrum.