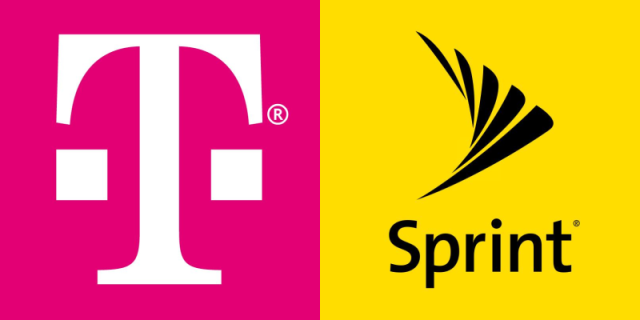 U.S. wireless carriers Sprint and T-Mobile have re-started talks to merge their operations to reduce cost and take on AT&T and Verizon, Reuters reported.

The combined company, which would have more than 127 million customers, will be able to make right investment in 5G technology. Competing each other is not right option for both Sprint and T-Mobile because Verizon, the number one operator, and AT&T, the second largest carrier, are well ahead in terms of wireless subscribers.

T-Mobile’s and Sprint’s previous round of negotiations ended in November over valuation disagreements. Deutsche Telekom, the parent of T-Mobile, wants more say in the combined entity after the merger.

Sprint, which has long-term debt of more than $32 billion, is the fourth largest telecom operator in the US. Sprint is owned SoftBank of Japan. Deutsche Telekom of Germany owns 63 percent stake in T-Mobile US.

SoftBank aims to reduce Sprint’s debt, which reached 15.8 trillion yen or $147 billion as of the end of December. SoftBank earlier said it is planning to raise cash by taking its Japanese mobile phone unit public this year.

Sprint and T-Mobile decided to restart talks partly because they want to share the financial burden of investing in their networks.

A key consideration in the talks is Germany’s Deutsche Telekom AG’s ability to consolidate T-Mobile’s earnings, the report said. Deutsche Telekom would likely have to put in new money toward a merger for its stake to remain above 50 percent.

Failure to clinch an agreement in last November left SoftBank CEO  Masayoshi Son, a dealmaker who raised close to $100 billion for his Vision Fund to invest in technology companies, in search of other options for Sprint.

Though Sprint’s customer base has expanded under CEO Marcelo Claure, growth has been driven by heavy discounting. Without T-Mobile, Sprint lacks the scale needed to invest in its network and to compete in a saturated market.

There were serious concerns about the network quality of Sprint primarily due to lack of investment in the wireless network as compared with AT&T, Verizon and T-Mobile.

T-Mobile has fared better than Sprint, even if it remains a distant third to Verizon and AT&T. It has managed to score sustained market share gains, as innovative offerings, improving network performance and good customer service attract new customers.

Sprint’s and T-Mobile’s first round of merger talks ended in 2014 after the Obama administration expressed antitrust concerns about the deal. The big four wireless providers have been heavily discounting their cellphone plans in a battle for consumers, and consumer advocates fret that a merger of T-Mobile and Sprint could reverse that trend.

AT&T agreed to acquire U.S. media company Time Warner in October 2016 for $85 billion. The U.S. Department of Justice has sued to block the deal over concerns about the companies’ pricing power in the media market.