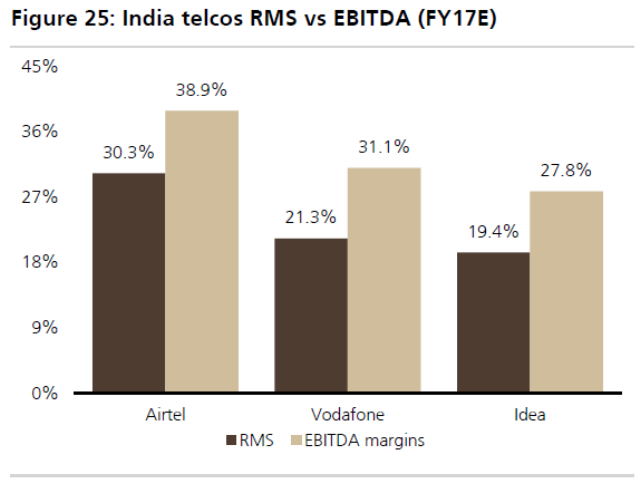 UBS Securities, in its research report, said there is a strong co-relation between margins and revenue market share (RMS) of telecom operators in Asia.

Bharti Airtel, the leading telecom operator in India, has a revenue market share of 30.3 percent and EBITDA margin of 38.9 percent.

Vodafone India has a revenue market share of 21.3 percent and EBITDA margin of 31.1 percent.

Idea Cellular has a revenue market share of 19.4 percent and EBITDA margin of 27.8 percent.

The UBS report indicates that the merger between Vodafone and Idea Cellular will assist the two operators to enhance EBITDA margins. 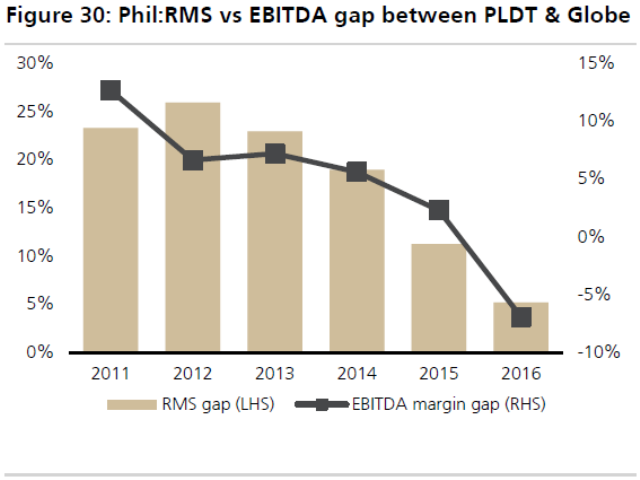 In the Philippines, PLDT’s margins have now become equal to Globe, as its market share has come down to Globe levels. This compares with five years ago, when PLDT’s mobile margins were 12-13ppt higher, for 15-20ppt higher revenue market share. 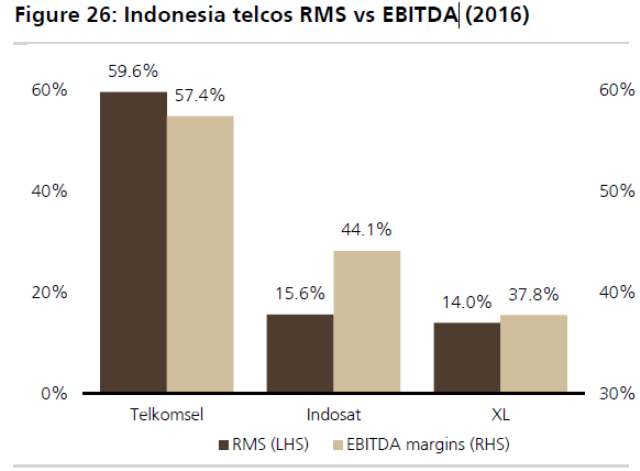 In Indonesia, Telkomsel’s margins are 20ppt and 13ppt higher than XL and Indosat, respectively, for roughly 35-40ppt higher market share. 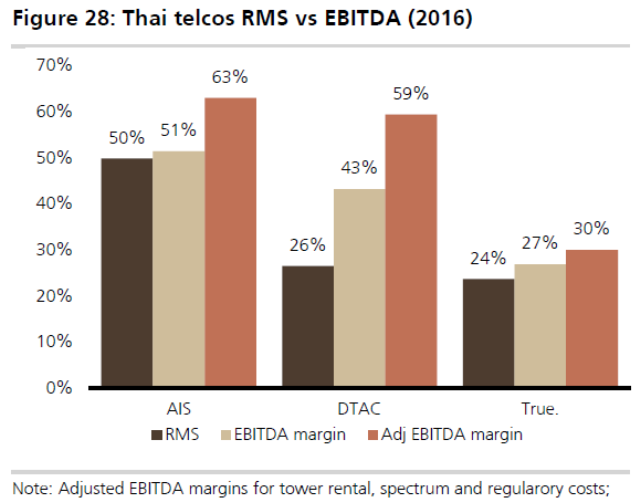 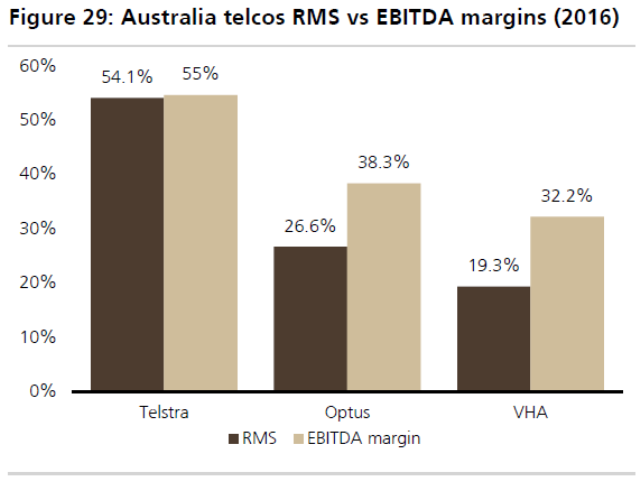 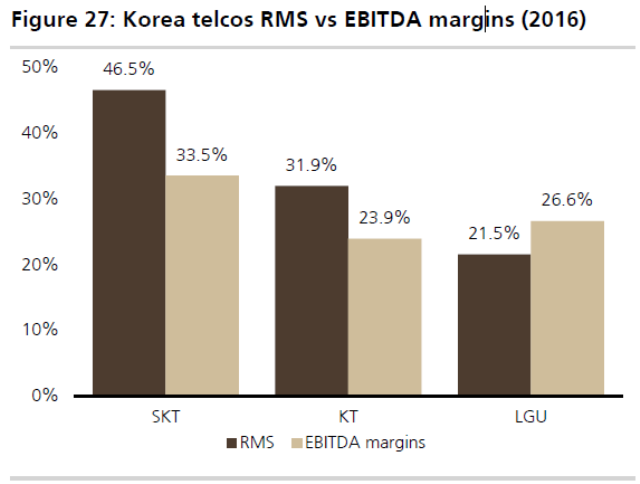 UBS Securities said that there is a strong evidence of operating leverage, which implies margins of the combined Idea-Vodafone entity can improve with greater revenue and operating scale.