Telecom operator Sunrise announced the resignation of Olaf Swantee as chief executive officer — after almost four years with the company. 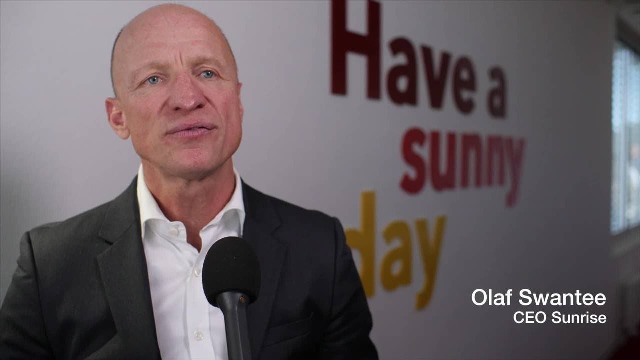 Sunrise has achieved the status of the quality challenger in Switzerland, after transforming its network, brand, services, company culture and routes to market – in the last four years.

Andre Krause, who joined Sunrise in 2011, drove the company through its IPO in 2015, and the subsequent sale of its tower assets. Andre Krause has telecom industry expertise gained during his time at Sunrise, and at Telefonica O2 Germany, where he was CFO from 2006-2011.

Sunrise also announced that Peter Kurer and Peter Schopfer have decided not to stand for re-election, as chairman and vice-chairman of the company respectively, at the 2020 Annual General Meeting.