Salt, Switzerland’s no.3 telecoms group, is preparing for an initial public offering in Zurich stock market in the autumn in a deal that could value the company at about 2.5 billion Swiss francs ($2.7 billion), Reuters reported. 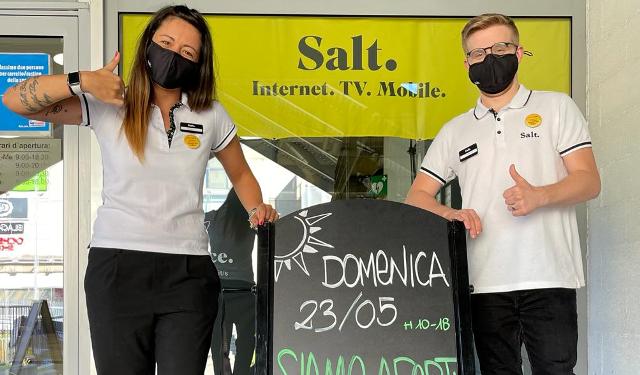 French entrepreneur Xavier Niel is seeking an exit after seven years of investment, the report said.

The company is expected to sell shares worth roughly 700 million Swiss francs ($757 million), mainly new shares from a capital increase.

Salt said that the company and its owner are considering financing options, including an IPO, adding that no decisions have been taken.

Salt last year posted adjusted earnings before interest, tax, depreciation and amortisation of 421 million francs on revenues of 1 billion francs. In the first quarter, core earnings were down 3 percent, while sales were up 2.5 percent.

Salt, formerly Orange Communications, was bought by Niel from buyout firm Apax in 2014 for 2.8 billion Swiss francs. The telecoms entrepreneur has streamlined the business through deals like Salt’s sale of its telecoms towers to Cellnex.

Switzerland’s telecom sector has consolidated in recent years and Liberty Global’s 6.8 billion Swiss franc takeover of Sunrise Communications closed in late 2020, reducing the number of large players to 3 from 4.

Earlier this year, Salt struck a fibre-optic partnership with Swisscom, which will enable Salt to provide fiber-to-the-home connections to 3 million customers by 2025.