But you need to buy new smartphones from T-Mobile as per the Wi-Fi Un-leashed plan. Customers can look for an upgrade plan from T-Mobile.

The company does not talk about service quality offered to its wireless customers. Usually, Wi-Fi calling and VoLTE are well known for poor quality. 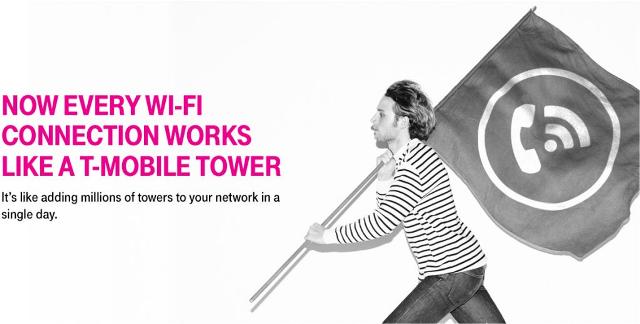 Peter Jarich, vice president, Consumer and Infrastructure at Current Analysis, said: “Wi-Fi calling is a reminder of how evolving a carrier’s voice core – particularly in support of VoLTE (voice over LTE) – can have a real impact on the consumer.”

The American wireless industry is expecting swift response from T-Mobile rivals including AT&T, Verizon and Sprint.

Current Analysis said Wi-Fi Un-leashed strategy from T-Mobile is a reminder to carriers who are still waiting to move forward on VoLTE.

“Wi-Fi Un-leashed is like adding millions of towers to our network in a single day,” said John Legere, president and CEO of T-Mobile.

T-Mobile Wi-Fi Un-leashed strategy is aiming at delivering coverage in places unreachable by any cellular network. 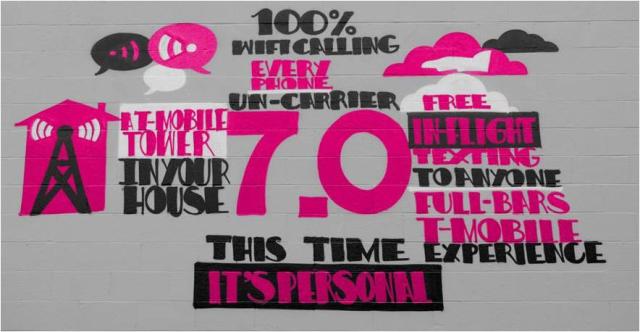 In addition to enabling T-Mobile customers to use any public or private Wi-Fi connection they can access like a T-Mobile tower for calling and texting.

This apart, Wi-Fi Un-leashed enables T-Mobile customers to make free Wi-Fi calls to the United States from anywhere outside the country.

57 percent of American wireless users say they face drop calls in and around their home.

It can replace your existing Wi-Fi router.

Simple Choice customer with a broadband connection and a Wi-Fi-calling ready smartphone can get a free T-Mobile Personal CellSpot with a $25 refundable deposit.

T-Mobile customers can also send and receive unlimited text and picture messages, and get visual voicemail, on any Gogo-equipped flight on U.S.-based airlines.