T-Mobile US has overtaken rival AT&T as the second-largest wireless provider in the United States. 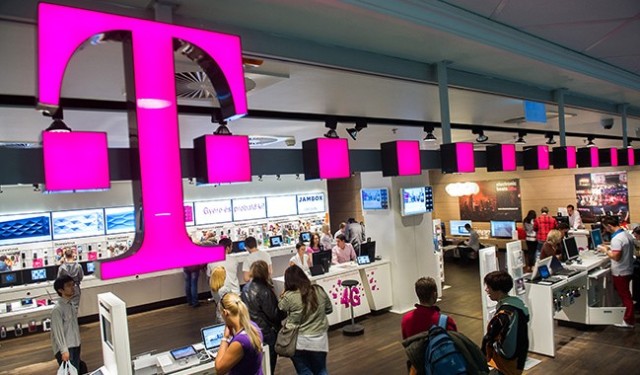 “Surpassing AT&T to become #2 was a huge milestone to kick off Q2,” said Mike Sievert, T-Mobile CEO in a media statement. “We’re setting our sights on #1 – in customer choice and customers’ hearts.”

Subscriber figures between U.S. carriers can be difficult to compare given the variety of plans offered. AT&T declined to comment. Verizon continues to lead in the United States telecom service provider market.

The carrier, which completed its merger with Sprint in April, reported the quarterly results as a combined company for the first time.

T-Mobile said that more than 10 percent of network traffic from Sprint’s post-paid customers have been migrated to T-Mobile.

The carrier has sought to attract budget-constrained customers with its cheaper phone plans after the pandemic left millions of people in the United States unemployed.

The company has unified employees and customers under one brand, converting thousands of legacy Sprint stores to magenta and adding the tools and systems to serve all customers in all stores.

T-Mobile controls 319 MHz of low and mid-band spectrum. This spectrum position is nearly double that of AT&T and nearly three times that of Verizon. In addition, T-Mobile controls 1,160 MHz of mmWave spectrum nationwide, more than AT&T.