The main Capex was for 4G LTE roll outs, the company said.

Accelerated network modernization program was also part of its Capex plans in Q2.

T-Mobile US is looking at covering 200 million people with 4G LTE prior to the end of 2013. 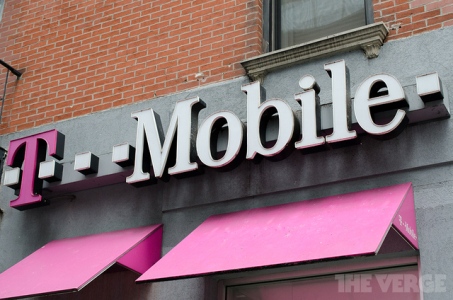 For the full year of 2013, T-Mobile is projecting capital expenditures of around $4.4 billion.

T-Mobile US service revenues for the second quarter grew 8.6 percent due to the inclusion of MetroPCS results for May and June 2013.

Its revenues rose 27.5 percent due to the inclusion of MetroPCS results for May and June 2013 and higher equipment sales due to record smartphone sales.

“T-Mobile’s Un-carrier approach has resonated with consumers. By fixing the things that drive them mad, like contracts and upgrades, and freeing them from the two-year sentences imposed on them by our competitors, they are choosing the new T-Mobile in unprecedented numbers,” said John Legere, president and CEO of T-Mobile.