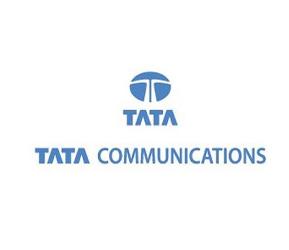 Profits were affected due to Impact due to regulatory changes (WPC WiMax charges and increase in license fee rate); One time actuarial loss on Canada pension fund; Unfavorable settlements in Global Voice Services as compared to positive settlements previous quarter and increased sales spending and investments for future growth.

Vinod Kumar, MD and Group CEO, Tata Communications, said, “We have sustained top-line momentum in an environment that has continued to be challenging, globally. The size and scale of our Core Business has been growing consistently, benefiting from a combination of our investments in global infrastructure and our innovative approach to clients’ needs across business lines and geographies.”

“We are enthused by the potential we see in the emerging markets and are committed to developing a leadership business in these regions. Our efforts to drive sales at Neotel are bearing visible results while our initiatives at streamlining operations have fundamentally strengthened the business and its ability to deliver strong results,” Kumar added.