Tata Teleservices (Tata Docomo) has posted 5.75 percent decrease in gross revenue in the first quarter of fiscal 2014 to Rs 2,833 crore.

The dip in gross revenue is mainly due to exit of the telecom operator from select circles.

For comparison, Aircel gross revenue in the first quarter of 2013-14 increased 9.9 percent to Rs 2,600 crore from Rs 2,366 crore in the same period previous fiscal. 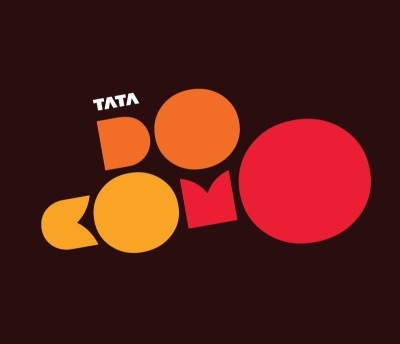 Tata Teleservices has 7.5 percent market share in the Indian mobile service provider market in May 2013, according to TRAI data. Aircel has a market share 6.94 percent mobile subscriber market share against MTS India’s 1.16 percent.

TelecomLead.com earlier reported that the ARPU of Tata Teleservices is Rs 136 compared with the industry average of Rs 140 a month. For the nine months ended December 2012, Tata Teleservices reported an operating loss of Rs 190 crore.

Meanwhile, Tata Teleservices (Maharashtra) (TTML) reported a loss of Rs 126.89 crore for the first quarter ended on June 30, 2013 against net loss of Rs 162.66 crore during the same period a year ago.