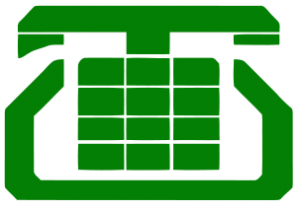 Currently, both BSNL and MTL are working on a merger initiative. The proposed merger, if approved, will improve its cost cutting efforts.

MTNL is working on fiber-to-home project, under which it aims to provide 15,000 ultra high-speed broadband connections in Delhi and Mumbai where it primarily operates.

MTNL is looking at 250 towers each in Delhi and Mumbai to increase the speed of 3G network. The service provider has already floated tenders and will decide on the issue by December.

On the CDMA expansion, the company is awaiting government guidelines on the issue.

Meanwhile, MTNL chairman and managing director AK Garg said that MTNL will not participate in the 2G spectrum auction.

MTNL, which operates in Delhi and Mumbai telecom circles, has the spectrum required to carry out the business.

MTNL is also taking several steps to curtail losses, reduce interest burden and shore up revenue. It will be leasing out spare space to fetch Rs 100 crore annually. MTNL is also planning to develop excess land on its own or with some private players.

Recently, MTNL approached the DoT for surrendering Broadband Wireless Access (BWA) spectrum in Delhi and Mumbai and for refund of Rs 4534 crore.

Recently, MTNL has prepared a voluntary retirement scheme aimed at reducing its workforce by 21,000. The estimated expenditure likely to be incurred on VRS is about Rs 5074 crore. MTNL has estimated that VRS will reduce pressure on MTNL’s wage and salary pay out to the tune of Rs. 1130 crore per annum. 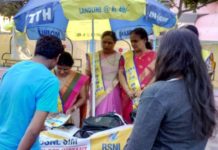 BSNL and MTNL set to cut salary bill as 92,700 employees opt for VRS 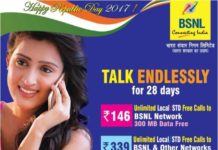 Suppliers may move insolvency pleas against BSNL and MTNL