The company said the portion of innovative Capex in Italy was 26 percent of the total Capital spending in the first half of 2014. 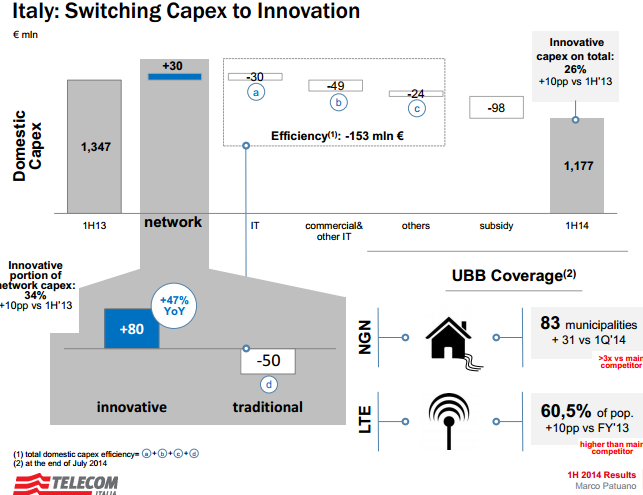 The mobile service provider said its total Capex declined 14.5 percent to €1,023 million euros in the second quarter of 2014.

Out of this, Capex in Italy dipped 10.9 percent to €684 million, while Capex for Brazil decreased 19.6 percent to €337 million. Capex for Italy was 67 percent of its total Capex.

“The reduction in Capex in Italy was due to traditional investments and led to certain platforms being abandoned and a number of industrial processes being simplified. These savings were partly redirected to developing next-generation networks such as LTE and fiber network,” Patuano added. 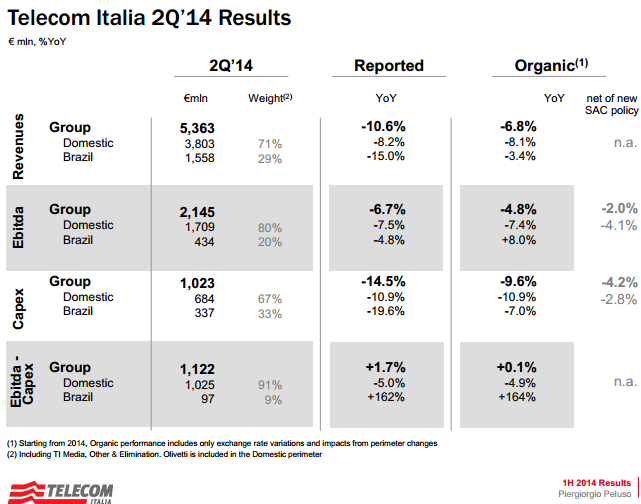 In Brazil, Telecom Italia is focusing on the development of infrastructure for improving the quality of service.

In Brazil, the company covered 66 cities by mobile BB project by adding 13 cities as compared with the first quarter of 2014.

Telecom Italia said network Capex in Italy increased by €30 million in the first half primarily due to plus €80 million in its innovative portion, showing a 47 percent increase year-on-year and at the same time, a minus €50 million in traditional network Capex coming from progressive network delayering in other savings. 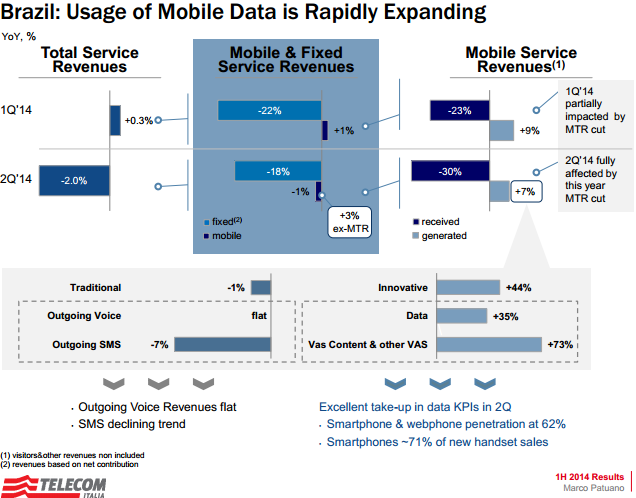 Patuano said accelerating on innovative network Capex is the key element of strategy.

TIM is moving rapidly towards our 2016 ultra-broadband targets of more than 50 percent in fixed and more than 80 percent in mobile. 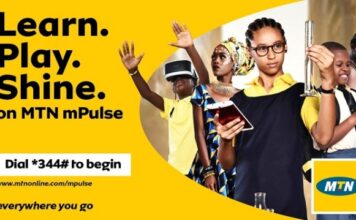