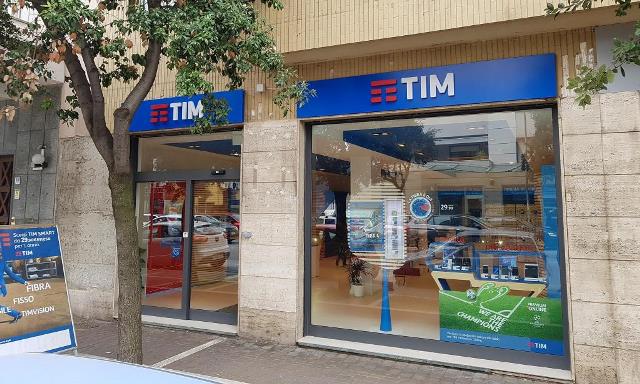 Investment fund Elliott has revealed Telecom Italia did not perform under Vivendi, the largest shareholder of the Italian mobile operator, and why it needs a new board to raise performance.

Under Vivendi’s control, TIM experienced persistent share price under-performance, made repeated strategic missteps, operated with no regard for proper governance and exhibited numerous conflicts of interest.

“Elliott believes shareholders need a united board, not one divided and mired in litigation with its own statutory auditors. Shareholders deserve the opportunity to unlock significant value by supporting Elliott’s proposal, which begins with electing a truly independent Board of Directors on April 24,” Elliott said.

The negative trend in TIM’s stock price performance has accelerated since Vivendi nominees joined the Board in December 2015. In a little over two years, TIM’s stock has fallen more than 35 percent.

Vivendi has acted in its interest: the blocking of the savings share conversion; breaching both golden power and Gasparri law; appointment of non-independent directors; and appointment of managers with conflicting roles such as Michel Sibony, are some of the examples.

Michel Sibony was appointed head of the Procurement Unit and Real Estate Department at TIM’s March 6 2018 Board meeting, despite holding several functions within the Bollore Group, Havas, and Vivendi. Michel Sibony was also recently appointed chief value officer at Vivendi.

It appears that Vivendi’s approach to telecom assets in the past (SFR, GVT, Maroc Telecom) has been to trade these businesses rather than to promote investment stability through long-term stewardship.

Elliott is not proposing to overhaul Telecom Italia’s management team but rather to address a track record of poor governance and a lack of stewardship, systemic since Vivendi nominees were appointed to the board in December 2015.

Elliott is not imposing any strategic plan. Elliott is proposing independent, highly qualified directors to replace selected Vivendi nominees on the company’s board.

Vivendi has failed to cooperate with the regulator and the government not only in Telecom Italia but also in its previous attempted hostile takeover of Mediaset.

Elliott believes management should be led by the current CEO and the board of directors rather than by a single shareholder (Vivendi).

Elliott said share price under-performance, CONSOB investigations, independent directors’ and Italian ministers’ comments show that Vivendi has failed in its stewardship role and has failed to be a positive catalyst for shareholder value creation at TIM.