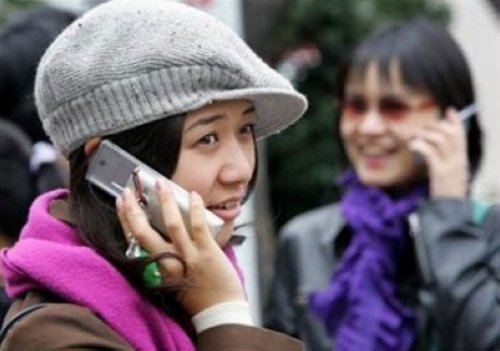 In ten provinces and municipalities, including Beijing, Shanghai, Jiangsu and Hainan, each person owns more than one mobile phone on average.

Instant messaging applications such as WeChat continued to encroach on the turf of traditional business, such as short message services, which fell 14.4 percent last year, widening from a 0.6 percent decline in 2013. 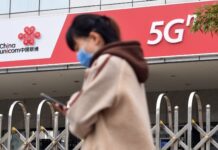 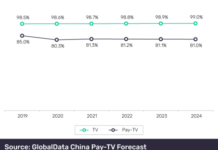