Telecom Lead Asia: India’s telecom services companies are expected to report 39 percent increase in profit in 2012-13, according to Economic Survey.

According to the survey — announced one day before the Union budget 2013-14– the telecom services sector’s cumulative profit-after-tax had declined 71 percent.

The Survey — citing an analysis done by the Centre for Monitoring Indian Economy (CMIE) — said the telecom sector has been one of the fastest growing sectors in recent years. It is now the second largest telephone network in the world, after only China.

“A series of reform measures by the government, wireless technology, and active participation by the private sector played an important role in the exponential growth of the telecom sector in the country,’’ it said.

The telecom sector saw decline of bank credit throughout the financial year 2011-12 from 17.77 percent to 15.21 cent, the Survey said. 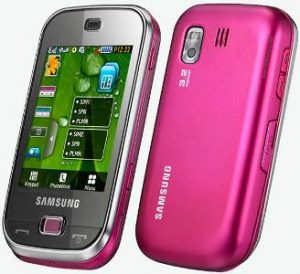 Bank credit has affected Indian telecom operators. The average bank credit for the sector was at Rs 930.43 crore throughout 2011-12 fiscal.

The recent announcement of reform measures at regular intervals including mild relaxation in the monetary and credit policy, sectors like retail, construction, and telecom are expected to perform better.