The telecom market in the UAE will grow by 3.7 percent CAGR in the period from 2016-2021, reveal ResearchMoz reports.

The growth will be primarily triggered by the fixed and mobile data segment usage hike.

Mobile data and fixed broadband sector will witness growth driven by the increasing adoption of 4G networks and fiber-optic technology. 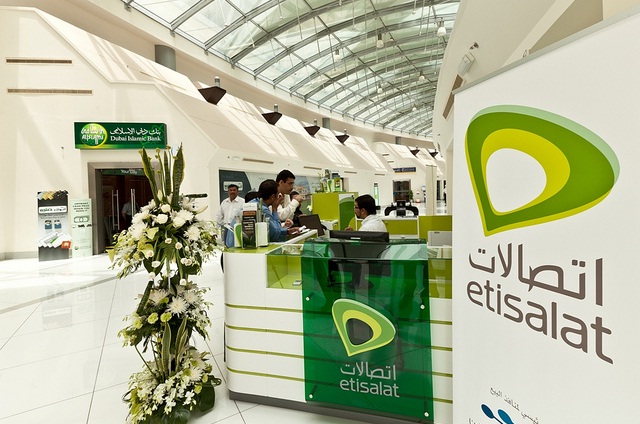 Diverse service portfolios aided the revenue in UAE to witness an increase by 3.7 percent over 2016-2021.

Also, the portfolios will aid the telecoms in the current trend of multi-play services for the residential user base and M2M/IoT for the business sector users.

And, 4G will replace 3G by 2019 with coverage expansion fueled by an appetite for faster speeds and additional content.

The major operators in the area are Du and Etisalat, amounting to 97.5 percent of the telecom market in UAE.

Competition will escalate further after the implementation of fixed network-sharing agreements by the regulator.

UAE is already a developed market with a current high penetration rate.

Even in this scenario, positive growth will continue throughout the five-year forecast period to 2020.

Also, competition between Etisalat and du, will escalate backed by major investments in technological innovation, capital investments as well as the development of new products and services.

Etisalat said its active subscriber base rose five percent to 12.2 million in the third quarter 2016.

Etisalat also conveyed that it has invested Dh25 billion over five years including 2016, in advanced 4G LTE and FTTH networks to ensure reliable connectivity and high speeds.

At the same time, du or The Emirates Integrated Telecommunications Company, reported 7.28 million mobile subscribers as of September 2016, with a fall by 3.2 percent YoY.