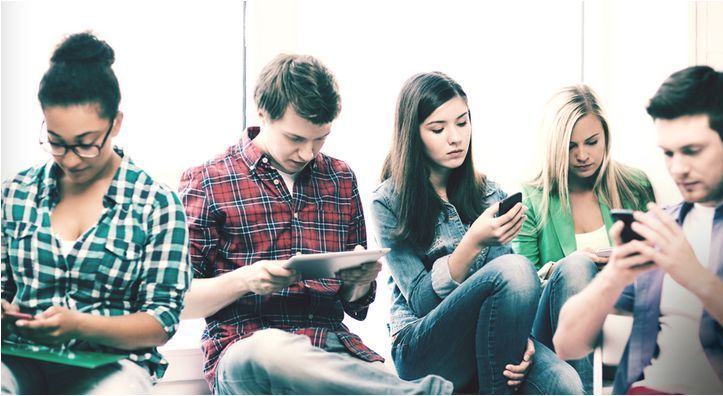 May 11, five days ahead of the World Telecom Day, will be remembered by mobile operators and users in India.

India’s 900 million plus mobile customers spend on average Rs 200 to Rs 300 per month – 95 percent are on pre-paid plans – to connect. Majority of Indian mobile customers face call drops because they travel and work from indoors.

On May 11, Supreme Court Justice Nariman said the TRAI notification on call drops dated December 16, 2015 was unreasonable, arbitrary and non-transparent. Telecom industry associations – COAI and AUSPI – welcomed the decision of the apex court. Telecoms are ready to work with TRAI and the government to ensure better connectivity.

Here the battle was between the telecom regulator TRAI and the telecom operators. India’s mighty customers watched the entire episode. They wanted an immediate resolution to call drops and they were not looking at making money from telecoms as compensation.

Telecommunications Minister Ravi Shankar Prasad said the government will continue to keep a check on service providers. “Consumers expect the mobile operators to provide good services, and as a minister I will keep a check that they are getting it,” the minister told telecom reporters outside parliament.

“We are pleased with the Supreme court Verdict. It affirms what we have been saying all along,” Rajan S Mathews, director general of the Cellular Operators’ Association of India told IANS, alluding to a host of factors being responsible for the menace of call drops.

“Let us move forward and fix the real issues — like having more cell towers, affordable spectrum and working with the local authorities to get the infrastructure in place,” Rajan said, ahead of the next round of auction for airwaves.

The Supreme Court order is also a eye-opener for telecommunication and IT minister Ravi Shankar Prasad and team to look at spectrum prices for the forthcoming auction. If the spectrum is affordable, telecoms can spend more in their mobile networks.

It is a welcome move, as putting the onus on a single entity of the entire value chain for the problem is quite unjustified. “Operators can’t shrug off their responsibility as they are the ones who are actually running the show and owning the services and are accountable to the consumers and other stakeholders, including the government, for the loopholes in the network,” said Faisal Kawoosa, lead analyst, Telecoms at CMR.

Faisal Kawoosa says telecom operators should exhibit pro-activeness and improve the infrastructure by increasing the cell density and taking measures beyond, like off-netting the load through unlicensed spectrum as we move towards a data-centric consumer orientation, bound to consume more bandwidth.

Operators have to devise a mechanism where only credible and reliable devices are allowed to latch on to the network. They need to have systems and technology in place where quality of apps can be continuously monitored and inefficient apps should be mentored to improve their designs and make themselves apt for the network.

It is the responsibility of the entire ecosystem, beyond government and regulator – including operators, network planners, designers and integrators, handset vendors, ODMs, chip makers and the app developers to contribute their part to the overall network quality that optimizes the bandwidth utilization, resulting in making the networks intolerant towards call drops.

Former telecom minister Kapil Sibal represented for telecom operators’ associations to bag the SC verdict that will be giving major relief to telecom operators such as Bharti Airtel, Idea Cellular, Vodafone, Reliance Communications, BSNL, among others.

Indian telecoms have invested $5 billion in telecom infrastructure in 2015, while China’s mobile operators invested $50 billion during the same time.

The telecom industry has leveraged its financial ability and taken on debt to the tune of Rs 3.8 lakh crore, to further invest a cumulative figure of over Rs 8 lakh crore.

TRAI’s compensation policy, announced on October 16, 2015, for call drops would have benefited consumers because telecoms will be forced to credit one rupee to the mobile users’ account for every call drop (restricted to three per day) starting January 1, 2016.

In the first quarter of 2015, users made about 25,787 crore outgoing call and users faced 200 crore cases of call drops. This is 0.77 percent of all calls made, according to TRAI, and service provider made about Rs 36,781 crore during the period.

COAI today said the Indian telecoms added more than two lakh cell sites in last 15 months for 2G and 3G services across the country since Jan 1, 2015.  The industry believes that these efforts will bring substantial conformity with TRAI’s QoS requirements.

India has realized that TRAI does not have enough powers and a strong team to guide the domestic telecom industry. Today’s Supreme Court order on call drop issue is just acknowledging the gap in action and needs.