Telefonica and Liberty Global confirmed their to decision to merge their UK business — O2 and Virgin Media — to take on BT-EE and Vodafone. 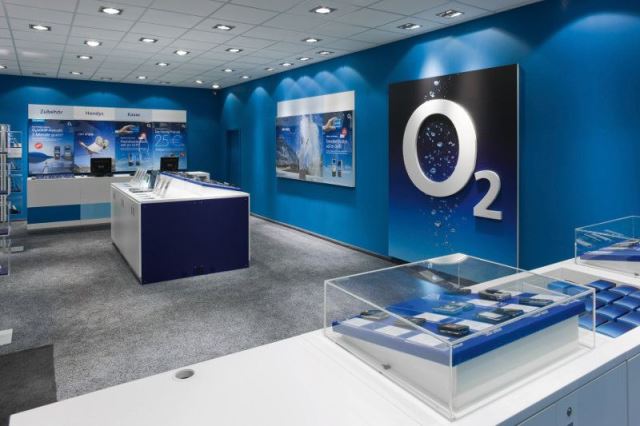 The 50-50 joint venture of Virgin Media and O2 will create an integrated communications provider with over 46 million video, broadband and mobile subscribers and £11 billion of revenue.

The deal brings together O2’s 34 million customers on its mobile network with Virgin’s 5.3 million broadband, pay-TV and mobile users.

O2, which also provides the network for GiffGaff, Tesco Mobile and Sky Mobile, is the UK’s largest phone company.

The deal will also see all 14,000 Virgin Media employees and 6,700 O2 staff in the UK work under the same umbrella company. There is no indication of any job after the completion of the merger.

The deal supports the expansion of Virgin Media’s giga-ready network and O2’s 5G mobile deployment. The combined entity aims to invest £10 billion in the U.K. over the next five years.

The joint venture is expected to deliver synergies valued at £6.2 billion after integration costs, and equivalent to cost, Capex and revenue benefits of £540 million on an annual basis by the fifth full year post-closing.

O2 will be transferred into the joint venture on a debt-free basis, while Virgin Media will be contributed with £11.3 billion of net debt and debt-like items.

Joint venture will target ongoing net leverage of 4.0-5.0x, with proceeds from any future free cash flow generation and financing to be distributed equally between Telefonica and Liberty Global.

The transaction is expected to close around the middle of 2021.

“We’ve seen the benefit of FMC first-hand in Belgium and the Netherlands. When the power of 5G meets 1 gig broadband, U.K. consumers and businesses will never look back,” Liberty Global CEO Mike Fries said.