Net income of Telefonica dipped 9.4 percent to €2,849 million during the first nine months. 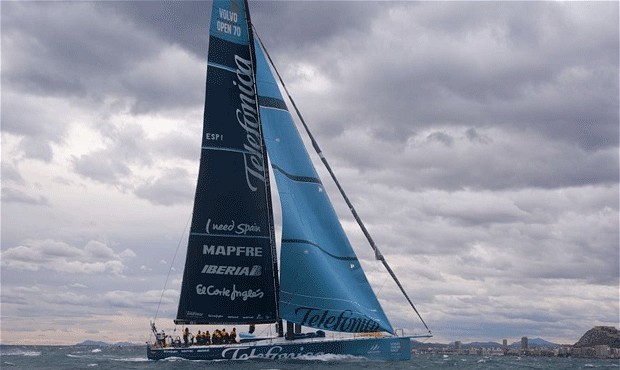 Telefonica Chairman Cesar Alierta said the company’s future investments in the modernization of telecom infrastructure and the difference in quality of the services are the key aspects to guarantee sustainable growth.

The number of Telefonica mobile subscriber base rose 2 percent to 249.4 million.

Smartphones with a data plan rose 43 percent to 82.3 million, reaching a penetration rate of 35 percent over total access base.