Telefonica CEO Cesar Alierta today said the telecom operator will spend 17 percent of its sales revenue towards Capex (capital investment) in both 2015 and 2016 against 16.7 percent in 2014.

Capex of Telefonica grew 16.9 percent in 2014 to 9,448 million euros that includes 1,294 million euros for spectrum acquisition. The global telecoms’ focus was on network differentiation and modernization with Telefonica spending 75 percent.

Telefonica Brazil has captured 38 percent of the LTE market. The company’s fiber network has connected 4.1 million property units in Brazil. 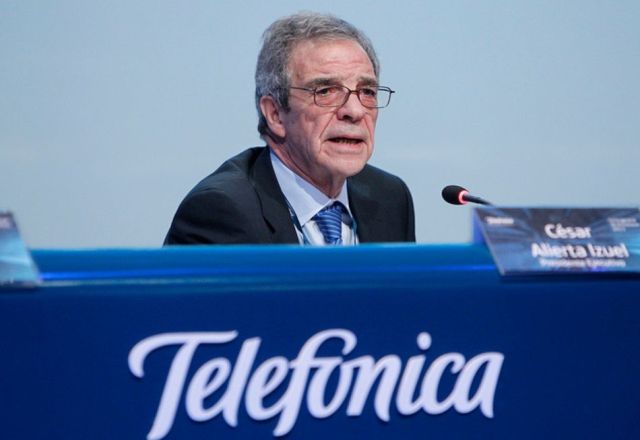 Telefonica revenue from the video business increased 29 percent to 954 million euros in 2014.

The company said its fiber network doubled to 14.7 million in December. LTE base stations surpassed 20,100 in 2014 against 10,500 in 2013, with over 80 percent of 3G and LTE base stations connected at high speed to the transmission network.

4G coverage in Europe was almost 60 percent, while the LTE deployment in Latin America increased to 10 countries. In the fourth quarter, LTE customers in Argentina and Venezuela reached 13.2 million.

As part of IT modernization, Telefonica removed over 430 applications and increased virtualized servers to 46 percent. The telecoms said Infrastructure consolidation process in data centers results into 13 percent reduction in physical servers.