Telefonica has agreed to sell its telecom tower business in Europe (Spain and Germany) and in Latin America (Brazil, Peru, Chile and Argentina) to American Tower Company (ATC) for 7.7 billion euros or $9.41 billion in cash.

Telefonica will maintain the current leasing contracts for the towers.

Telxius, a telecom tower subsidiary of Telefonica, has generated an estimated OIBDAaL of 190 million euros during the last twelve months.. The capital gain attributable to Telefonica is estimated to be nearly 3.5 billion euros.

Telefonica president Jose Maria Alvarez-Pallete said: “We will continue to focus on our goals: the integration of O2 with Virgin in the UK, the purchase of Oi’s mobile assets in Brazil and the reduction of debt.”

For the U.S.-based American Tower, which is behind its main European rival Cellnex, the deal gives access to a European market made increasingly attractive by the 5G network rollout.

Cellnex has already built up a tower network spanning most of Europe, while Vodafone is planning to list its own infrastructure unit Vantage towers in Frankfurt. 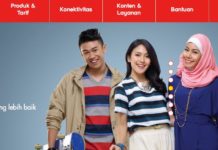 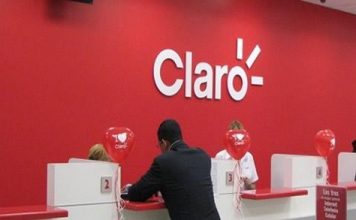 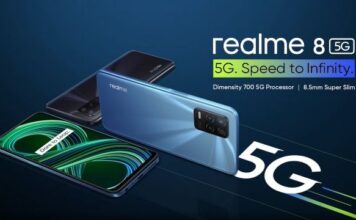