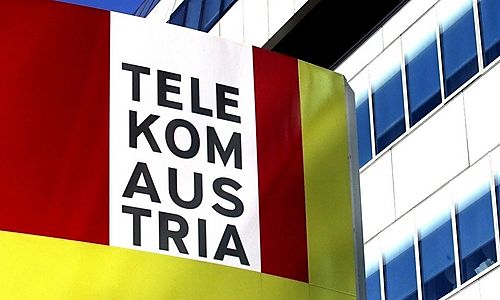 Telekom Austria Group, an America Movil group company, is planning to make an investment of EUR 750 million or nearly $850 million towards Capex in telecom networks in 2016.

The annual Capex of Telekom Austria rose 3 percent to EUR 780 million in 2015. The company made investment in mobile network and broadband rollout. The mobile operator has invested EUR 452.4 million (+13.5 percent) in Austria, where the company’s headquarters are located.