Telenet Group has revealed the resignation of Sam Lloyd, chief information officer (CIO) after three and a half years of service. 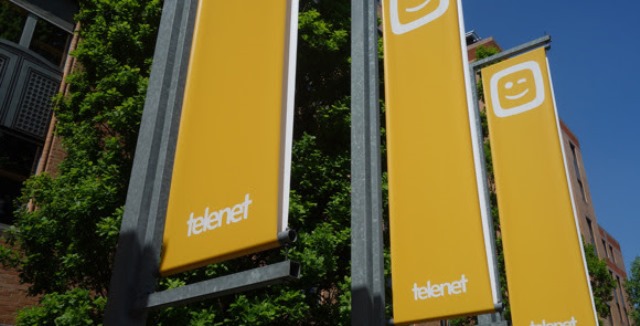 Sam Lloyd will take on the role of chief data and information officer at a FTSE100 company based in the UK. Telenet will not refill the CIO position.

Micha Berger, chief technology officer (CTO), will work with Sam Lloyd over the next few months to bring together both the IT and Technology & Innovation teams and guide the combined technology department’s transition into the new agile business structure of Telenet.

Telenet, under Sam Lloyd’s leadership, has created a new organizational structure for its IT department and realized the complex IT-integration after the acquisitions of BASE and SFR and started developing and implementing a new IT platform to operate more digital.

The Sam (Samantha) Lloyd 44 started at Telenet on 1 March 2016 as CIO of the company. As CIO, she led the IT department, reporting directly to CEO John Porter. She was part of the Telenet Senior Leadership Team. Sam Lloyd played an important role in Telenet’s digital transformation.