Global telecom operators Telenor and Axiata today said they are in talks to merge their telecom business operations in Asia. 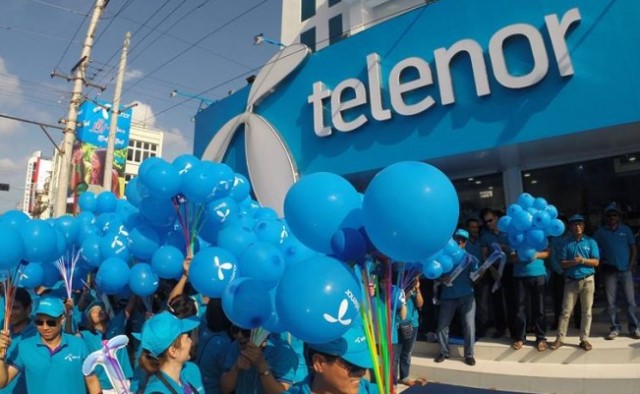 Telenor will own 56.5 percent and Axiata will own 43.5 percent stake in the merged entity that will have close to 300 million customers in 9 countries.

Telenor had earlier exited from India by selling its telecom business to Airtel, India’s number one telecom operator based on revenue.

# Telenor to own 56.5% and Axiata will own 43.5%
# Merged co to headquarter in Malaysia
# 300 million customers in 9 countries
# Celcom Axiata-Digi.com to lead Malaysia
# New tower company to become top five mobile infrastructure player

The leading telecom brands of Axiata include Celcom, XL, Smart, Dialog and Ncell in Asia.

Telenor generates 24 percent of its total revenue from emerging Asia and 31 percent from developing Asia.

A statement from Telenor did not mention about a possible job cut following the merger of two important businesses for both.

The merged entity will also become one of Asia’s largest mobile infrastructure companies operating approximately 60,000 towers across Asia. The entity will have its operational headquarters in Kuala Lumpur. It will be listed at an international stock exchange as well as on Bursa Malaysia.

The cost savings will be $5 billion. Pro-forma revenue and pre-synergy EBITDA of the combined entity is $13 billion and $5.5 billion.

“By creating one of Asia’s leading telecom players; with strong regional operations in nine countries and close to 300 million customers, we will combine scale and competence,”  said Sigve Brekke, president and chief executive officer of Telenor Group.

Telenor and Axiata will work towards finalising agreements for the transaction within the third quarter of 2019 following due diligence.

The new entity plans to establish the Malaysian Research and Innovation Centre for technologies such as 5G, Internet of Things and Artificial Intelligence.