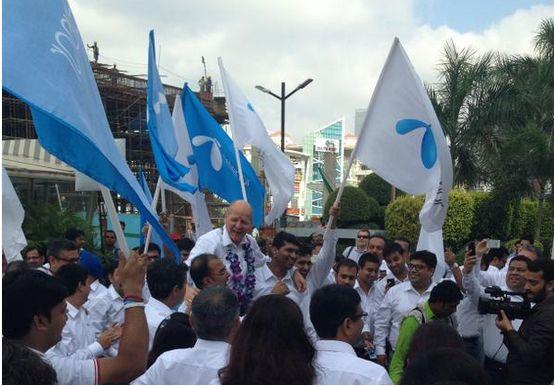 Telecom network operator Telenor has appointed Deloitte to review its decisions connected to 33 percent stake in VimpelCom and VimpelCom’s controversial investments in Uzbekistan — in order to improve governance.

Telenor recently announced its decision to sell 33 percent equity stake in Russian telecom network operator VimpelCom to get out of the corruption scandal.

This apart, Telenor chairman Svein Aaser has recently decided to step down following the investigation in relation to VimpelCom’s investments in Uzbekistan.

The review will cover actions and decisions by Telenor nominees and Telenor employees in relation to VimpelCom’s investment in Uzbekistan.

The review, which will cover actions from 2005 until this date, will assess facts and identify learning points for future governance and organization of Telenor’s ownerships. It will focus on actions and decisions by the Telenor nominated board members on the VimpelCom Supervisory Board.

Meanwhile, Norwegian police today said it will question Jo Lunder, the former CEO of Vimpelcom, in connection with the corruption investigation into the firm, police told Reuters on Thursday.