Telecom network operator Telenor is planning to sell its 33 percent stake in VimpelCom.

The company will be identifying a buyer soon. The divestment of 33 percent business interest in VimpelCom is the first major decision of the recently appointed CEO Sigve Brekke.

The strategy of Telenor is to focus on core operations.

“We have maintained growth through solid performance from our controlled operations. Our ambition is to drive profitable growth in the telecom business, where Telenor will continue to monetize on the data usage taking place across our footprint,” said Sigve Brekke, president and CEO of Telenor Group. 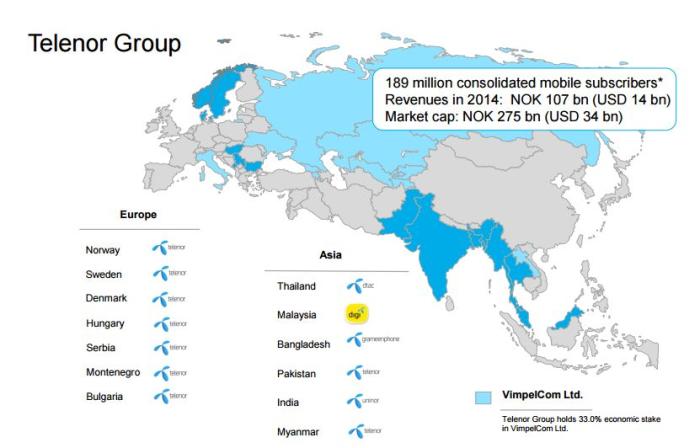 Why Telenor exiting from VimpelCom

Telenor holds a minority stake in VimpelCom assets and does not have chance to fully control the company. This has resulted into challenging market situation for Telenor. 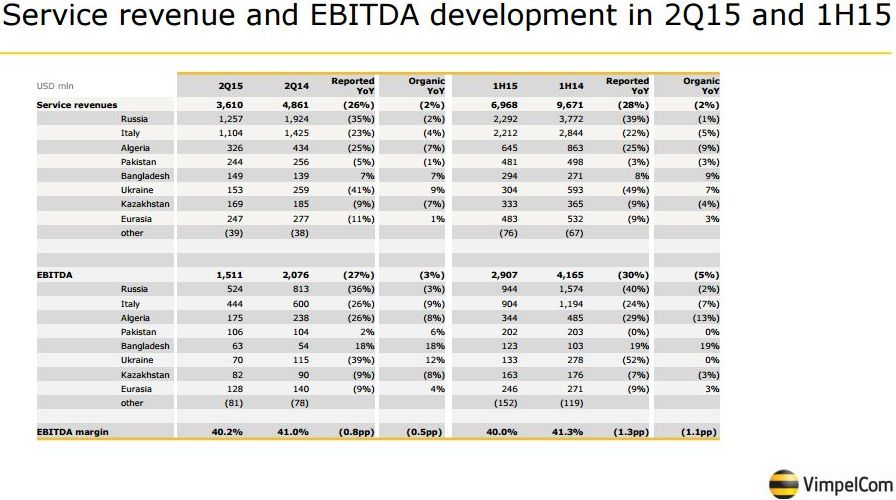 VimpelCom CEO Jean-Yves Charlier recently said: “We improved our Capex to revenue guidance in Q2 2015 as result of our focus on increasing free cash flow without impacting network quality, and service.”

Telenor said the intention to divest will result in a non-cash impairment of approximately NOK 7.5 billion in the third quarter.

“We are aware of Telenor’s intention to sell its shares in VimpelCom and we welcome their clarification that they do not intend to convert their preferred shares. As VimpelCom moves forward with its recently announced new business strategy, we will work with Telenor to ensure a successful divestiture of their stake,” said VimpelCom in a statement later today.

Recently, TeliaSonera, one of the rivals of Telenor, said it will sell its stake in Eurasia region. TeliaSonera will be looking for a buyer.

Headquartered in Norway, Telenor Group has mobile operations in 13 markets in the Nordic region, Central and Eastern Europe and in Asia including India and Bangladesh. Its 33 percent stake in VimpelCom is in 14 markets. Getting a buyer for VimpelCom’s 14 operations will be tough because VimpelCom generates considerable revenue from Russia, where its business is facing challenging conditions.

In July 2015, Ovum said M&A in the global telecoms market has dipped in recent years, from a high of 67 transactions in 2007 to 21 transactions in 2014. Many operators have also been spending heavily on next-generation fixed-line and 4G networks, leaving less money for acquisitions.

“M&A activity in 2015 only accounts for transactions in Q1 2015, of which the most significant was the sale of Global Telecom’s 96.81 percent stake in Orascom Telecom Algeria, known as Djezzy, to the Algerian state for $2.6 billion. Global Telecom, which is a unit of Vimpelcom, has kept operational control of Djezzy,” said Mai Barakat, senior analyst, Middle East and Africa, Telecoms at Ovum.