“With these executive changes, Telenor aims to stimulate further growth and strengthen our position with customers in these markets,” says Sigve Brekke, executive vice president and head of Telenor in Asia.

Morten Karlsen Sorby steps down as CEO of Uninor due to illness in his immediate family and will assume a new role in Telenor Group. 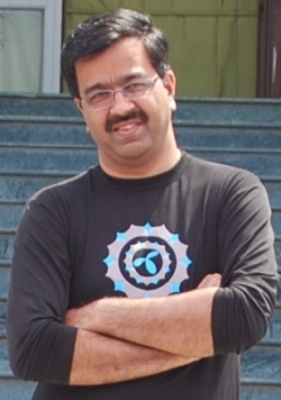 Rajeev Sethi has served as CMO in Uninor for nearly two years. Prior to that, Sethi spent more than three years as the head of Uninor’s Uttar Pradesh East circle. He has worked with companies such as Vodafone, HP, Hutchison Telecom and Asian Paints. 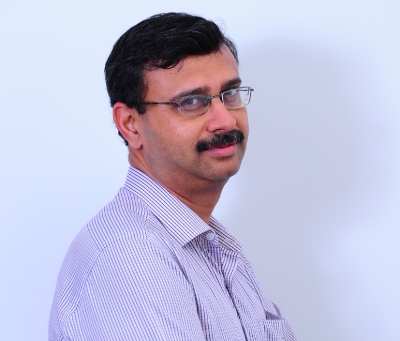 Vivek Sood, who has served as Grameenphone CEO since January 2013, re-joins Uninor as CEO.

During his tenure of nearly two years, Grameenphone has strengthened its market position and financial strength. Recently, Grameenphone crossed the 50 million customer milestone, as the first operation in Telenor Group.

Sood was previously CFO in Uninor and has more than 20 years of experience with executive roles in companies such as Tata AIG Life Insurance, Hutchison Telecom, Tupperware India and Hindustan Lever (Unilever).

Uninor ranks as the 4th largest mobile operator in many of its circles.

Dutta has operational experience from Uninor, coming from the role as senior vice president and head of Uninor’s largest circle, Uttar Pradesh East.

Previously, he was responsible for the launch of Uninor’s services in Mumbai where the company climbed to become the 5th largest in the circle. Prior to joining Uninor in 2009, Dutta worked for Idea Cellular, Bharti Airtel and Carrier Aircon.