TeliaSonera Group CTO Sverker Hannervall has decided to step down, after working for seven years in various positions at the global telecom operator.

Sverker (in pix) was instrumental in establishing a new operating model and has been an important part of the change in TeliaSonera. During his notice period of twelve months Sverker Hannervall will remain as a senior adviser to CEO and GEM in ICT related strategic matters.

Staffan Akesson will be the acting group CTO of TeliaSonera. 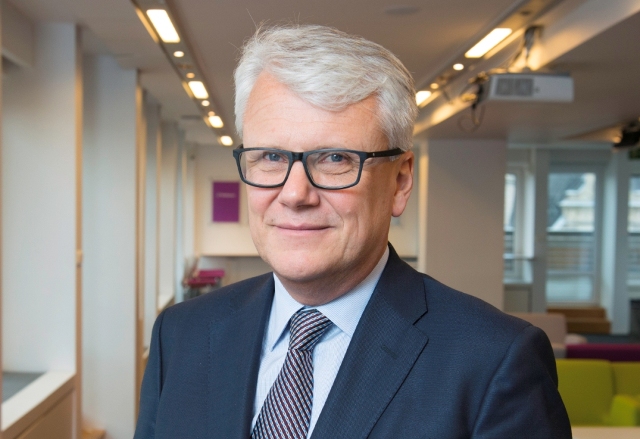 TeliaSonera said Helene Barnekow will be the new EVP of Sweden. As head of Group Commercial, she has been crucial in setting the agenda to transform TeliaSonera to a New Generation Telecom. She earlier worked with EMC, Sony Ericsson and Ericsson. 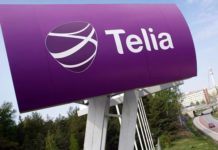 TeliaSonera in talks with Zegona to sell Spain telecom biz

TeliaSonera to invest $1.76 billion in 2016 in telecom networks