Since TeliaSonera could not conclude the sell off of the Spanish telecom business at the right price, the operator decided to continue developing its Spanish operator Yoigo.

Yoigo has 3.7 million telecom subscribers in 2012.

Per-Arne Blomquist, TeliaSonera CEO, said: “Yoigo has great potential for further development, but as its market strategy does not quite match our other operations, we have been prepared to divest it if we were offered a price which fully reflects its future potential. As this requirement has not been met, we have discontinued the sales process and look forward to continue developing the company.”

The divestment is part of bringing down cost of operations and exiting from non-viable businesses. TeliaSonera is taking efficiency measures to eliminate 2,000 jobs to lower the cost base by SEK 2 billion net over the coming two years. 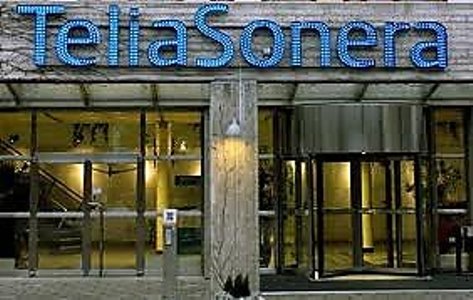 The company earlier said that the addressable cost base, excluding mobility services Spain, is expected to be reduced to SEK 26.3 billion in local currencies and excluding acquisitions in 2013. In 2014, it will be lowered to SEK 25.3 billion

Meanwhile, TeliaSonera is likely to lower Capex (capital expenditures) in 2013 from SEK 15.685 billion in 2012. TeliaSonera — in its annual report for 2012 — said the Capex-to-sales ratio in 2013 is expected to be approximately 14 percent, excluding license and spectrum fees against 14.6 percent in 2012.