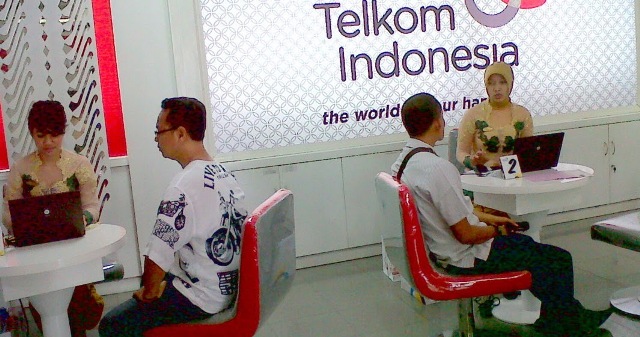 Telkom Indonesia has deployed Coriant’s coherent optical transport and switching technology as part of an upgrade to its fibre-based backbone network.

Coriant, a supplier of SDN-enabled packet optical networking and DCI solutions, said the network modernization, completed in Q4 2016, will improve the performance and increase the capacity of Telkom’s terrestrial and subsea optical transport infrastructure to meet demand for services and applications from mobile and fixed line users.

“With growing demand for data in Indonesia, Coriant’s advanced traffic grooming, switching, and transport solution will play a key role in our ability to cost-efficiently scale backbone capacity and deliver an uninterrupted quality of service under any network condition,” said Agus Subandrio, deputy EGM of Backbone and Core Network Planning and Deployment, Telkom.

Initial implementation includes operational deployment of sixteen 100G optical channels across an unrepeatered and DCM-free subsea transmission distance of over 350 kilometers between Dumai and Dangas.

“Telkom remains a premier provider of fixed and mobile network services in the region, and we are pleased to help them address the challenges of backbone traffic growth with the latest innovations in our end-to-end packet optical transport solutions portfolio,” said Tarcisio Ribeiro, chief commercial and marketing Officer at Coriant.

Coriant will showcase the new 7300 OLS and its complete portfolio of SDN-enabled Smart Router and Packet Optical Transport Solutions at the Mobile World Congress (MWC 2017) in Barcelona. 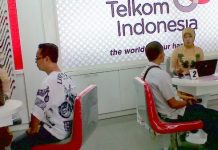 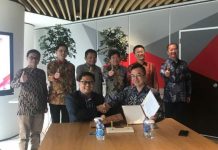