Telstra, a telecom operator Australia, plans to cut a quarter of its contractors in two years, its CEO said on Tuesday, a reduction of 10,000 people on its payroll and adding to thousands of internal jobs slated to go, Reuters reported. 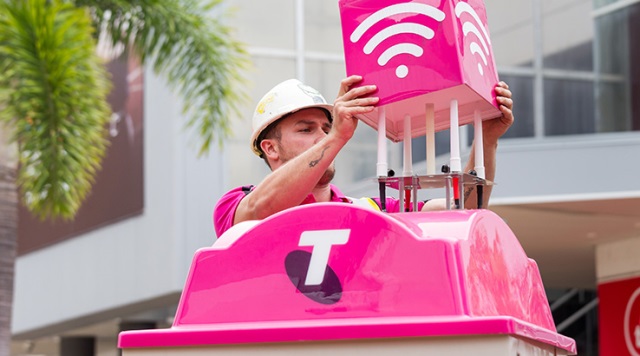 The newly disclosed cuts show the extent of the company’s focus on lowering overheads as cut-throat competition and new technology put pressure on its mainstay fixed-line businesses.

The announcement came a week after the former government utility brought forward a plan to cut a quarter of its internal workforce, or 8,000 jobs, and forecast a A$500 million ($348.9 million) writedown on its ageing data-storage assets.

“Over the past year we have also reduced our indirect workforce by 5,000 and we would anticipate reducing this further by over 25 percent in the next two years,” Telstra CEO Andy Penn said at an investor conference.

Penn did not specify the number of jobs, but a Telstra spokesman referred Reuters to Penn’s comments earlier in 2019 when he said Telstra had 40,000 “industry partners who provide technology, consultancy and other services”.

“The human dimension of these numbers is very challenging,” Penn added in the speech on Tuesday.

Telstra announced its job-cut plan last June and last week said it will have shed about 6,000 internal jobs, from 8,000 jobs it plans to cut, by the end of the financial year to June, bringing forward A$200 million in restructuring costs.

The telco then added that it would take another A$350 million in restructuring charges in the following financial year.