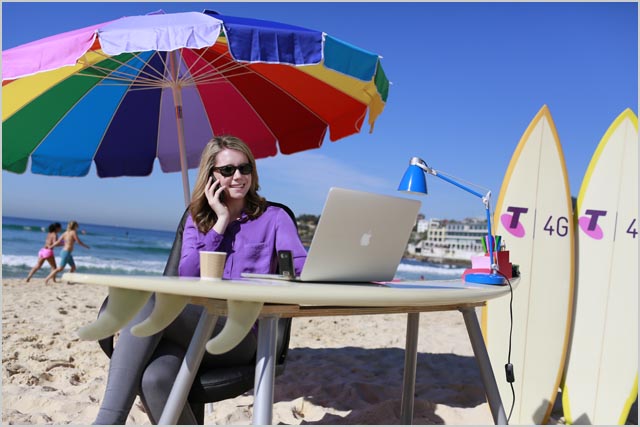 Telstra CEO Andrew Penn recently said the telecom service provider will be increasing its Capex (capital spending) to sales ratio in 2016 and 2017 to 15 percent of sales.

“The increased Capex will provide more than another AUD0.5 billion for mobiles. In junction with the AUD2.3 billion that we have invested in 2015 including spectrum, over the three years to June 2017 we expect to have invested more than AUD5 billion into Telstra’s mobile network,” said Telstra CEO Andrew Penn.

Telstra aims to expand 4G to 99 percent of the population. It will increase mobile coverage to more than 2.5 million square kilometers which is more than double that of its nearest competitor.

The Australian telecom operator will build more than 750 new mobile base stations increasing its total network to over 9,000 sites and bringing coverage to new communities in regional Australia.

Telstra will deploy more than 750 small cells. “We will start rapidly deploying the next generation of LTE Technology including Voice over LTE, LTE broadcast, and the next stage of LTE advanced, which can deliver peak speeds, download speeds of up to 600 megabits per second,” said Penn during an analyst call last week.

Over the next two years, Telstra will invest in its IDEA cellular network, significantly increasing its exchange back hold capacity and expanding landline quality across the country. We will invest more for building Australia’s largest Wi-Fi network.