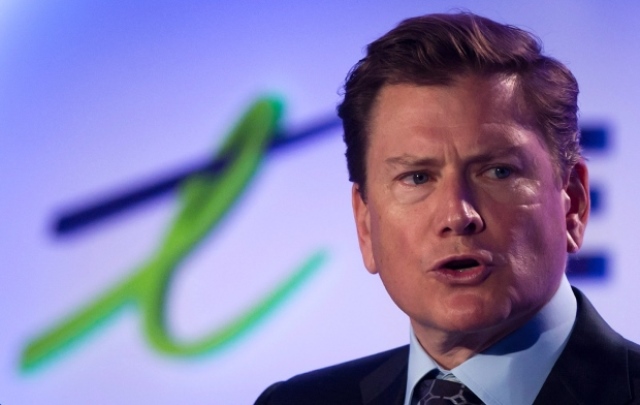 Telus spent funds on enhancing wireless speeds and coverage, including pre-positioning for 5G network, connecting additional homes and businesses to fibre-optic technology and for improvements to systems’ reliability, efficiency, and effectiveness.

Darren Entwistle, president and CEO of Telus said: “We are leveraging and enhancing our digital capabilities to safeguard team member and customer health and to support customer transactions to help offset the impact of store closures.”

Countries like Australia and the U.K. were challenged to support the added traffic and pressure, at times experiencing download speeds up to 15 percent and 30 percent slower, respectively, Opensignal said.

Telus said mobile phone gross additions were 265,000, reflecting a decrease of 4,000. The reduced customer switching activity between carriers and the temporary closure of certain sales channels in March, in response to the COVID-19 pandemic, impacted Telus.

Mobile connected device net additions of 49,000 were flat compared to the first quarter of 2019, as growth in our Internet of Things (IoT) offerings and consumer health personal emergency response system (PERS) devices were fully offset by a decline in tablet loading, which is a low or negative margin product.