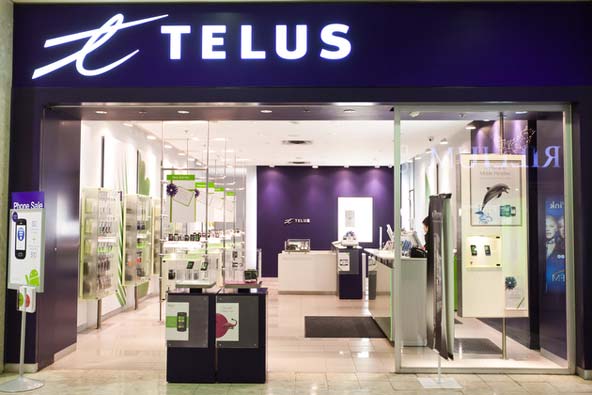 Telecom network operator TELUS on Friday said it will be making an investment of $1 billion in optic fiber network in Vancouver city over the next five years.

“Bringing fiber optic infrastructure directly to homes and businesses is a generational investment, and the most significant contribution our organization can make to propel Canada’s communications infrastructure and ensure its global competitiveness for decades to come,” said Darren Entwistle, president and CEO of TELUS.

The proposed $1 billion investment in telecom network infrastructure aims to add more than 400,000 homes, businesses, hospitals, community centers and municipal offices to its fiber network – offering faster Internet speeds of up to 150 megabits per second. The new fiber optic infrastructure will also be the backbone of TELUS’ wireless network.

Analysis on vendor share in telecom network market in 2020