Telus, one of Canada’s largest telecoms companies, has committed to invest $70 billion overall across Canada by 2026. 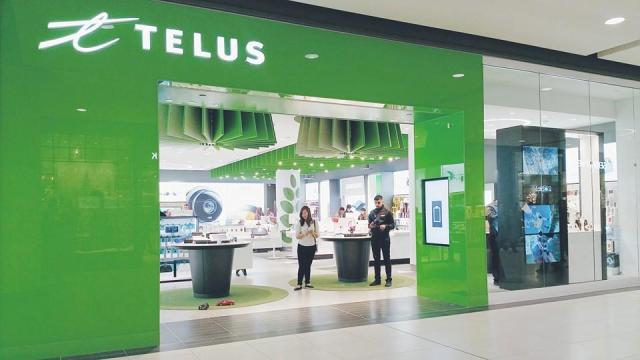 Telus Corp’s investment comes at a time when rival Rogers Communications is seeking to buy Shaw Communications in a $16 billion deal to create the country’s second-largest telecom company. Rogers is facing regulatory hurdles.

Telus would also invest $17 billion in network infrastructure, operations and spectrum across Canada’s Alberta over the next four years to expand its mobile network.

The company said the expansion is expected to add 8,000 jobs in Alberta.

In 2019, Telus said it would invest C$16 billion ($12.09 billion) in Alberta over the next five years to improve access to healthcare technology and prepare the province for 5G network.

Telus earlier said capital expenditures increased by $148 million in the first quarter of 2022, due to accelerated investments in 5G network, broadband build, product development, and digitization to increase system capacity.

Telus invested $200 million of accelerated capital spending during the first quarter of 2022. This spend has enabled: (i) acceleration of premises to be connected to fibre network; (ii) acceleration of copper-tofibre migration program; (iii) expansion of fibre build to a number of additional communities, including many rural and Indigenous communities; (iv) advancement of 5G network build, which covered 74 percent of the Canadian population; and (v) progress on the implementation of digital strategy and product enhancement efforts.

At March 31, 2022, TELUS PureFibre network covered approximately 2.8 million premises, up from more than 2.5 million premises at the end of the first quarter of 2021. Approximately 10 percent of TV and internet customers within PureFibre footprint are serviced by copper, down from 11 percent at December 31, 2021. The majority of the remaining customers are expected to be substantially migrated to TELUS PureFibre by the end of 2022, Telus said. 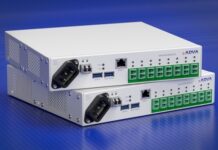