Vodafone Hutchison Australia and TPG Telecom have completed their merger in Australia. The merged entity will trade under the name TPG Telecom at the Australian Securities Exchange (ASX). 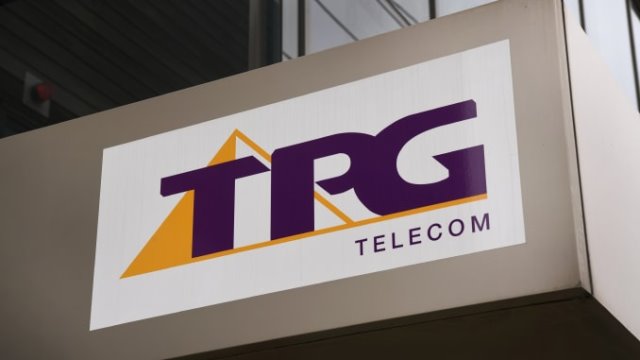 Vodafone and Hutchison Telecommunications Australia each own an economic interest of 25.05 percent, while TPG shareholders own the balance 49.9 percent. TPG Telecom will use brands including Vodafone and TPG.

TPG’s founder David Teoh will chair the merged group and current Vodafone boss Inaki Berroeta will be managing director and CEO, according to media reports earlier.

Both TPG and Vodafone Australia have signed a joint venture agreement to acquire a 5G spectrum at auction by the federal government in October.