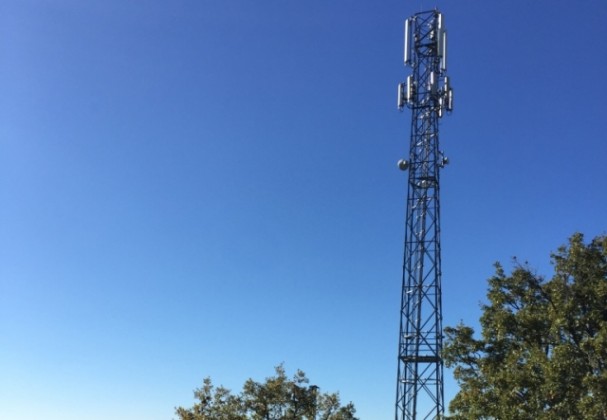 Turkcell has deployed 4.5G in Cankiri as a part of the “Universal Connectivity” agreement signed between Turkey’s Ministry of Transportation, Communication and Maritime Affairs and Turkcell.

Turkcell is deploying 4.5G to cover 1799 rural settlements. The agreement also requires 10 percent use of locally produced base stations.

Turkcell plans to deploy Turkey’s nationally-produced base station for nearly 50 percent of the “Universal 4.5G Connectivity” project – with Cankiri being one of the first areas to be connected with the national base stations.

Turkcell said it is the first mobile operator to deploy the Turkish national base station on live network.

“If we want Industry 4.0 to transform the societies, we cannot leave anyone behind, no matter what today’s economic feasibilities suggest,” said Gediz Sezgin, chief technology officer of Turkcell.

Turkey becomes one of the first 5 countries to develop its own base station with the development of ULAK.

Turkcell plans to deploy the national base station in 700 locations in Turkey as a part of its Universal 4.5G expansion until the end of 2018.