Tanveer Mohammad will replace Uninor’s present COO Ruza Sabanovic, who moves to Telenor Group headquarters in Oslo to take up the position of the head of Group Technology.

As the COO of Uninor, Tanveer will look after Uninor’s largest ever network expansion which is already underway. As the head of India business, Tanveer faces a huge task in terms of competing with rivals such as Bharti Airtel, Idea Cellular and Vodafone in the country. 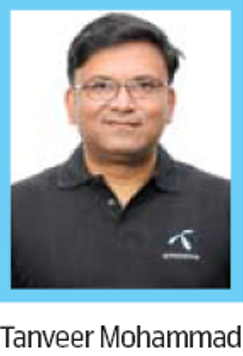 At Grameenphone, the #1 telecom operator in Bangladesh, Tanveer has recently played a vital role in transforming Grameenphone into a 3G operator.

The outgoing COO Ruza will implement network and technology transformation across Telenor Group. 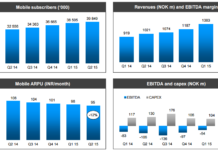 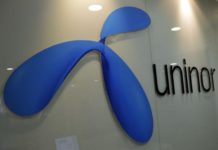